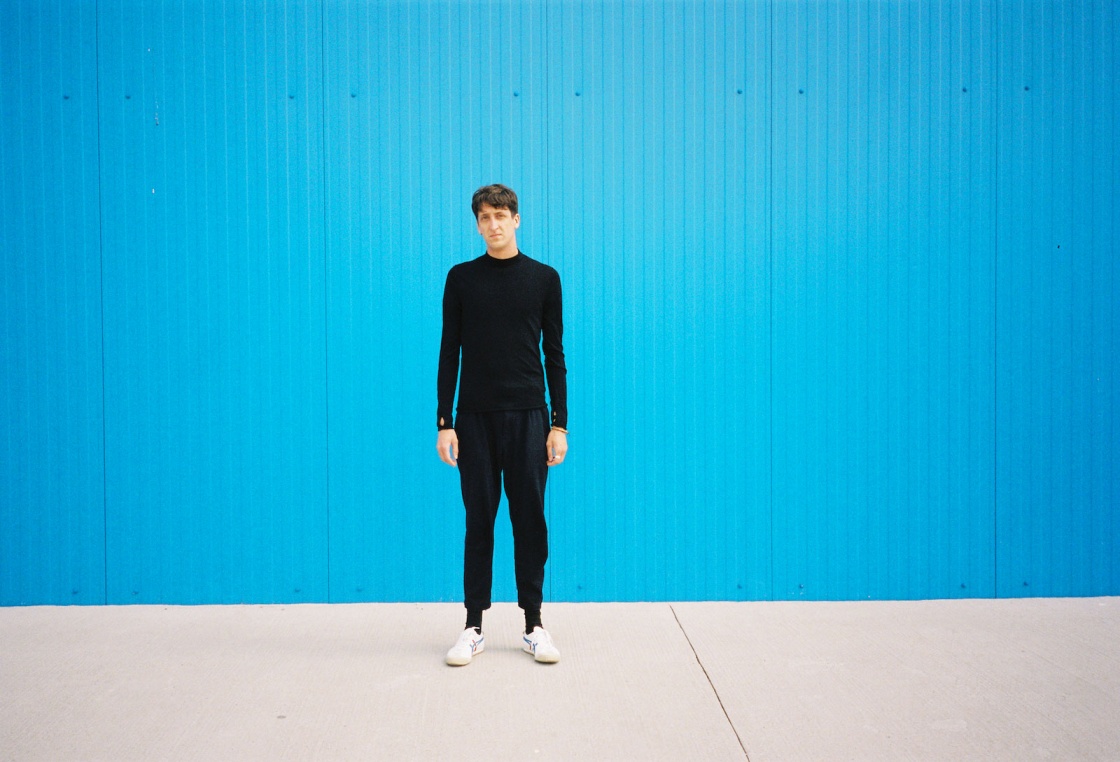 Nicolas Demuth, better known as Parra for Cuva, is a wildly talented young musician born in Cologne. Nicolas has developed an artistic and musical individuality not common in the indistinguishable mass of the electronic music scene. His personal catalogue has steadily shaped into a collection of slow, well-mended and melody-laden electronica that lets one’s heart and soul dance side by side with body and brain.

With his new and wonderfully sonorous third album “Paspatou”, Parra for Cuva celebrates the paradox between the boundlessness of creativity and the cohesion of rhythms and beats. Not surprisingly, the album is named both after the adventurous butler of Jule Verne’s “Around the world in 80 days” and the eponymous designation of paper based picture framing.

The title song „Paspatou“ is a dreamy, yet melancholic journey into the field of pop music, with tunes that sound refreshingly different to Parra for Cuvas other compositions.

By sparing out vocal features and solely using sampled tunes the track holds a uniquely tragic note. „Cleopatra » is featuring the beautiful voice of Berlin based singer May, who is known from her collaborations with LA Beatmaker Robot Koch. The beautiful vocals of May go alongside with a heavy bass and all self recorded percussion and instrumentals.

The third title „Cupa Cupa“ dives into a more upbeat progression by combining a heavy beat with percussions that were sampled from an old soul record, while frequently blending in selection of African influenced sounds. The beginning of the track starts off with a mesmerising Camlimba melody, accompanied by soft synths and ambient sounds. Further into the composition Ghanaian vocal- and clapping sample hits in and gives the song a world music touch. 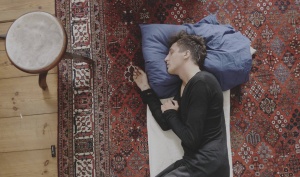 Berlin
Back
By continuing to browse this site, you accept the use of cookies. Know more Close this pane