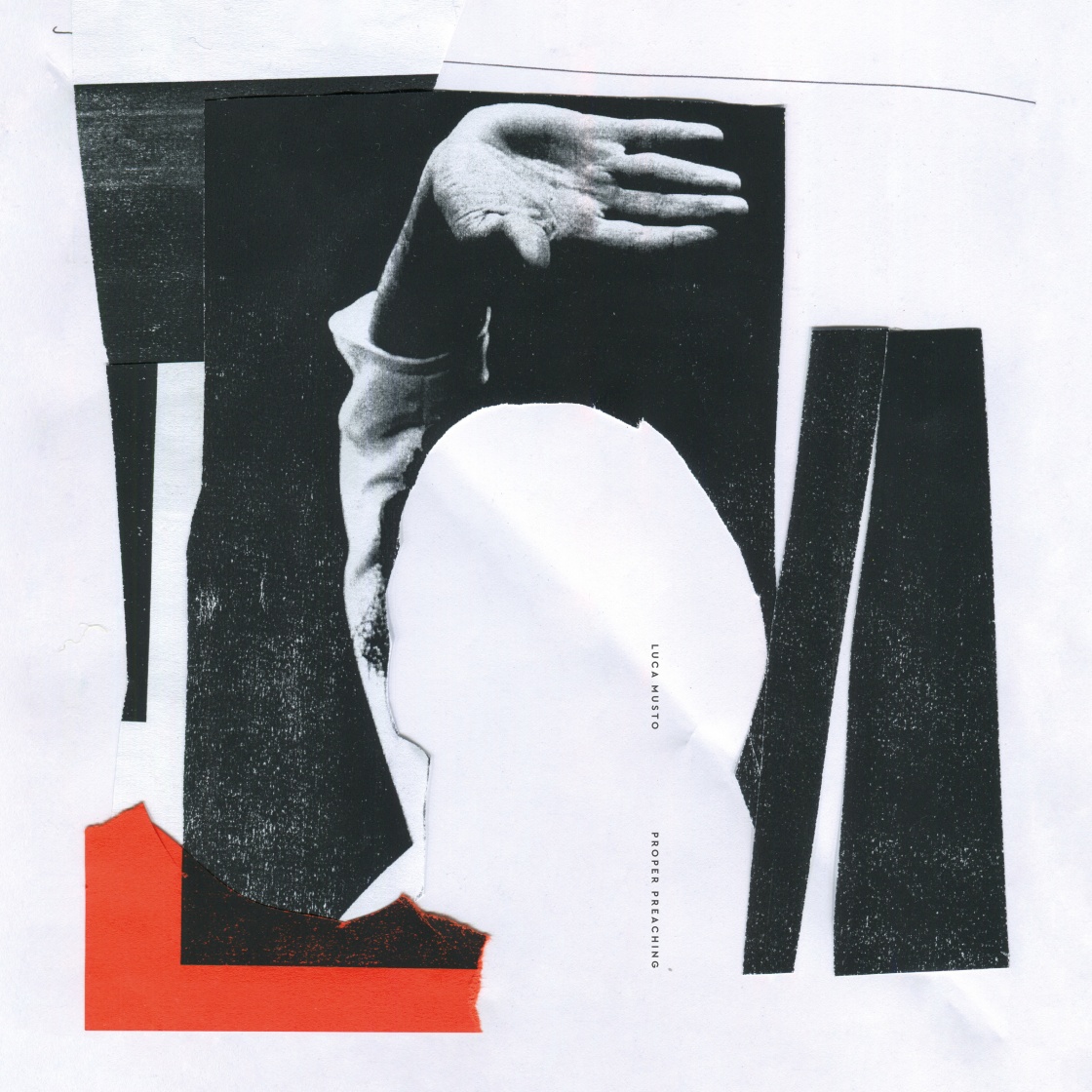 In late 2015, Luca’s debut “Situations” first saw the light of day on Feines Tier. The EP was a whimsical fusion of his Hip-Hop roots with electric rhythms and mesmerizing boogie. Now, with his forthcoming third solo record “Proper Preaching”, he comes full circle.

Musto returns with a blend of handmade instrumental sound by his fellow musicians and that special dash of his notorious intricate groove. The record takes the listeners on a spiritual ride of revelations and hidden messages. Simultaneously, the four tracks deal with philosophical issues by telling stories of morality in “Lucy’s Intension,” the ambitions in “State of Grind” and “Lie To Me,” and finally faith in “Proper Preaching.”

All of this is merged together by the use of samples as well as Luca’s own recordings of words and atmospheres. Finally, the bigger picture is revealed, fueled by the eloquent subtext and the memory of the ones he lost.

« No matter how simple things look, when God is in it, no one can destroy it“

Can we get a witness? 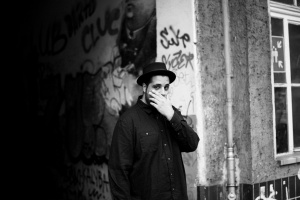 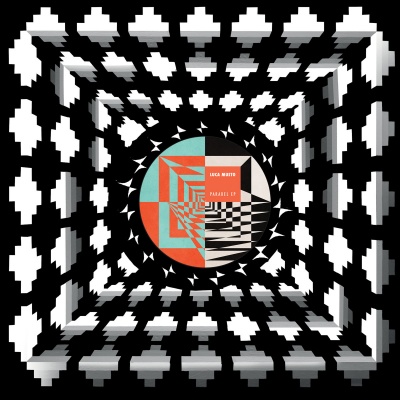 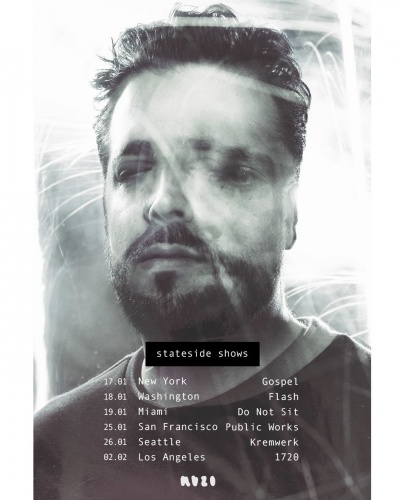