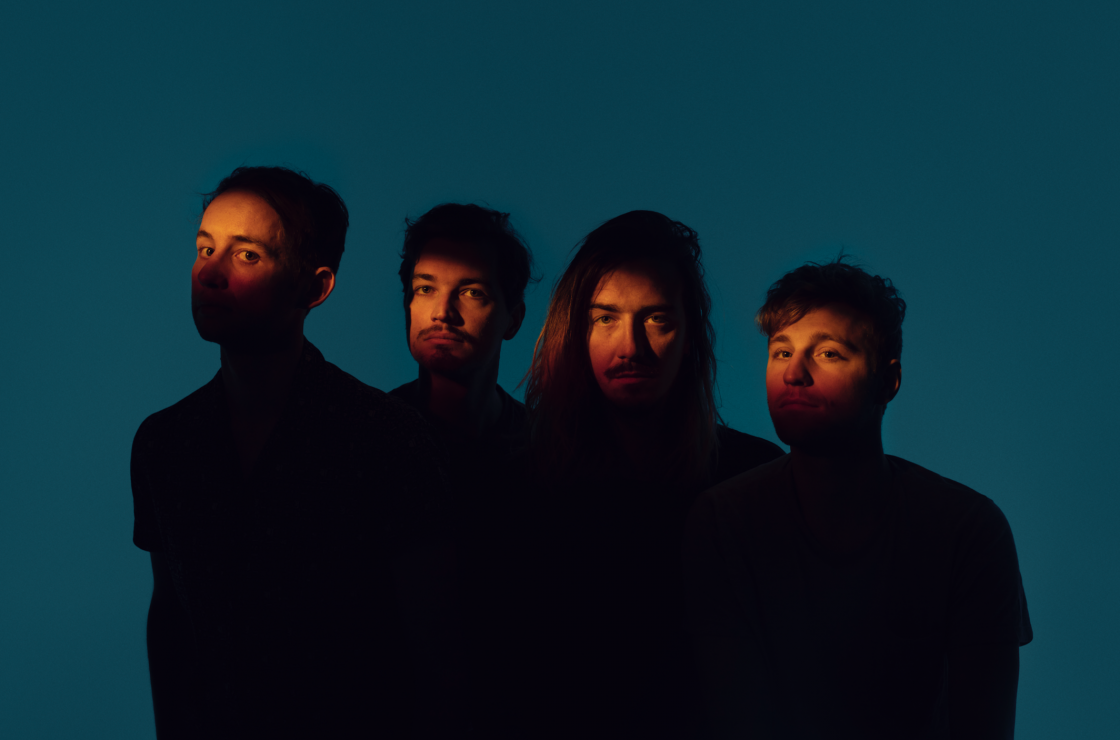 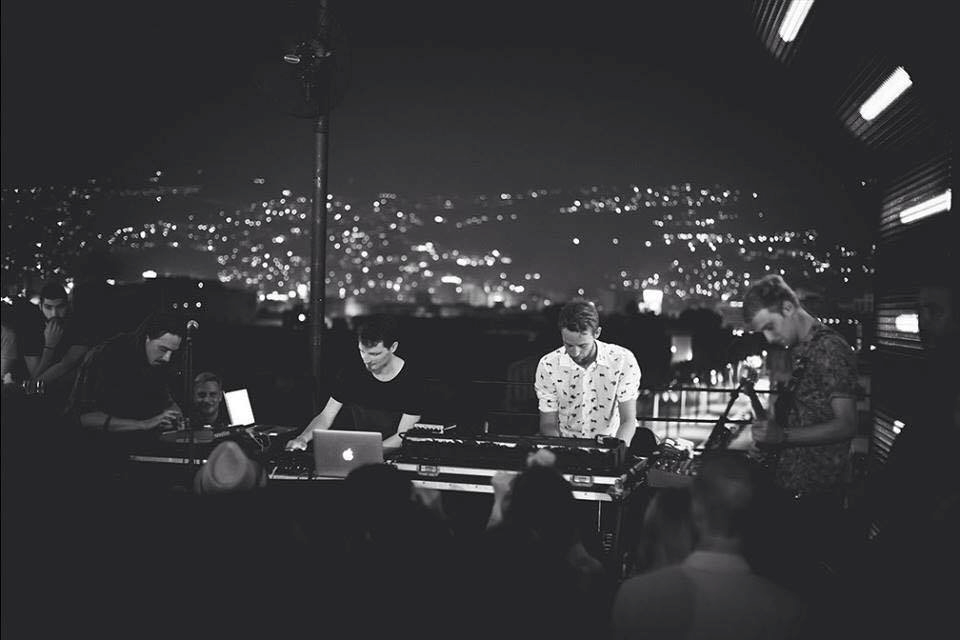 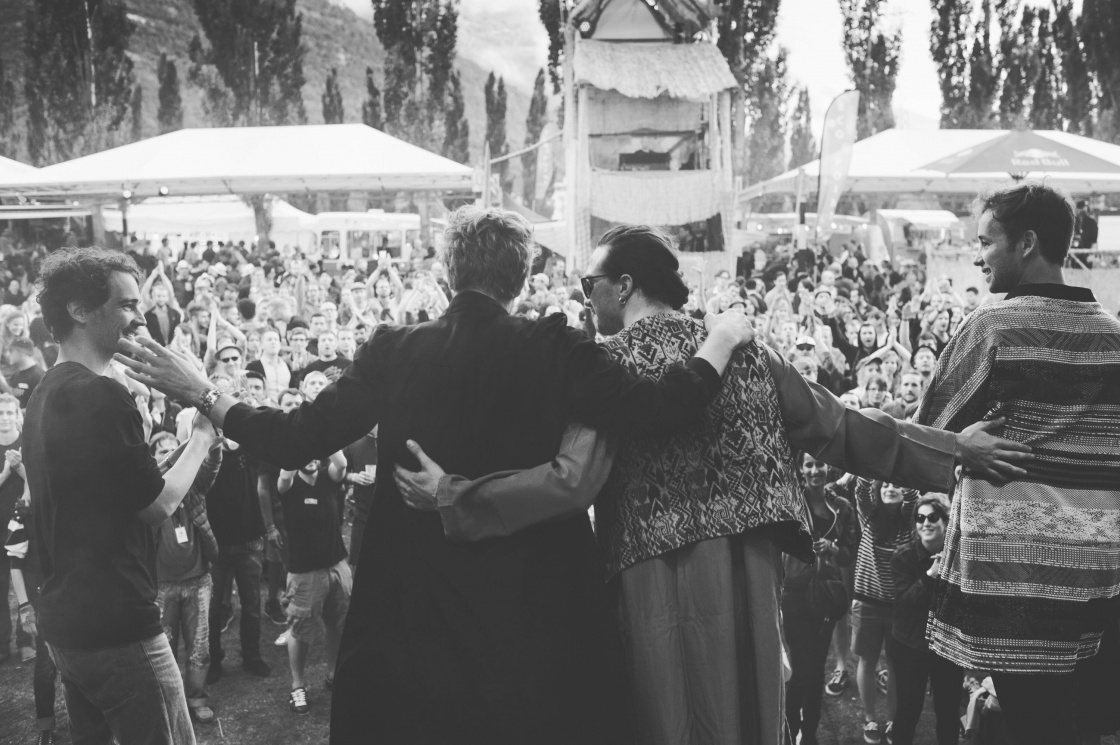 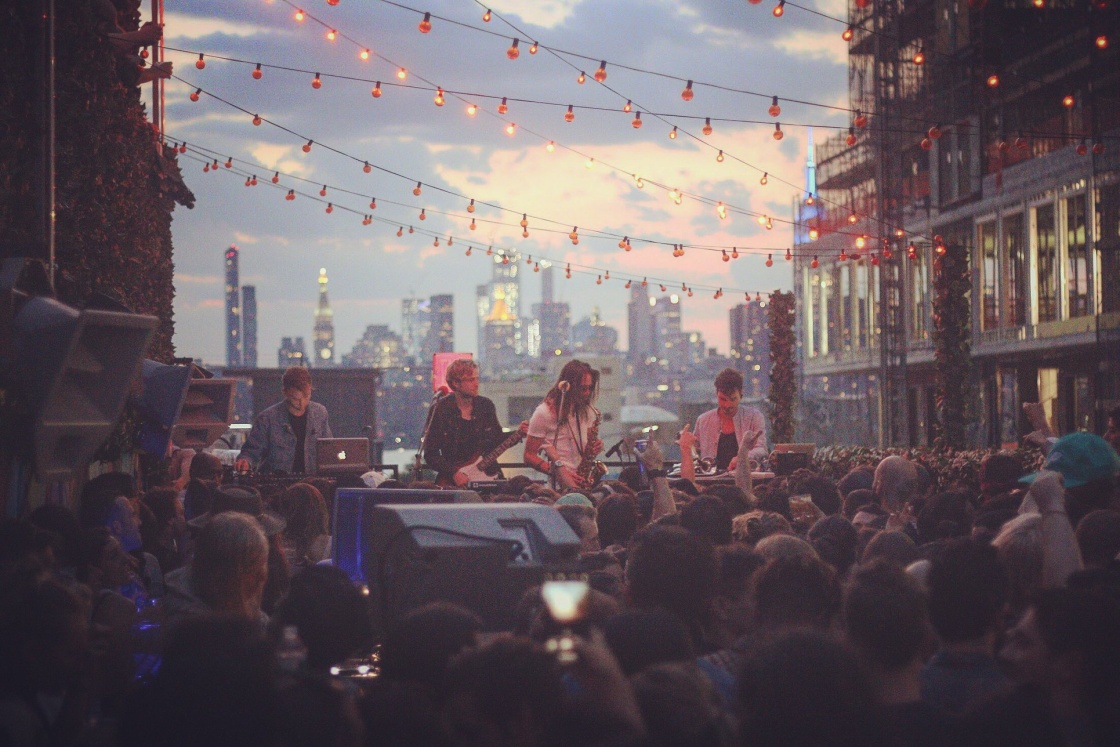 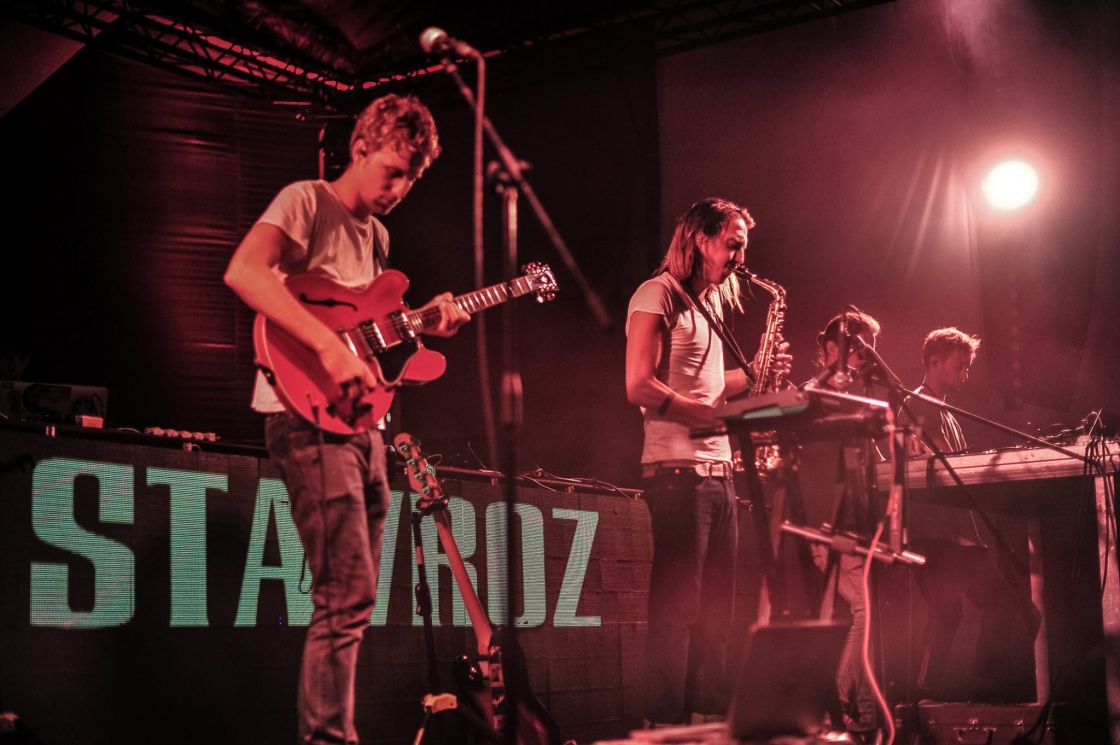 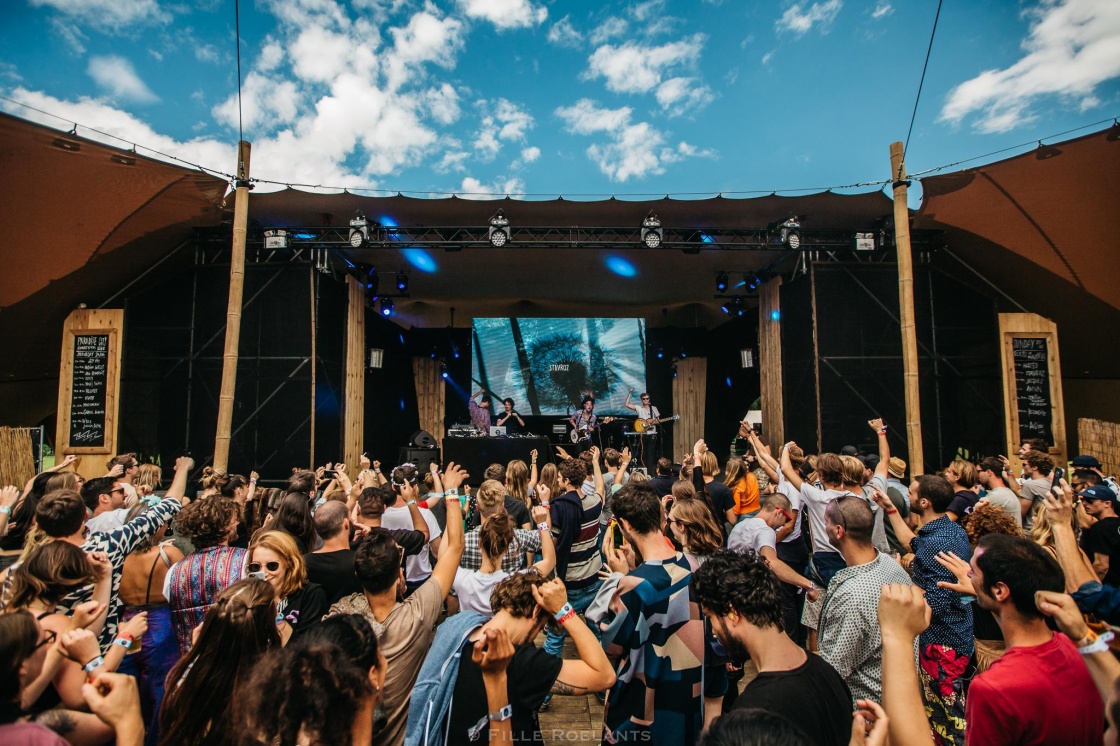 Stavroz was formed in 2011 by IJsbrand & Gert, both dj’s and sound engineers looking for a way to channel their musical antics. Soon thereafter, Maxim & Pieter joined on live shows and in the studio. Their first EP release “The Ginning” was picked up on international blogs, resulting the highest position on the Hype Machine and was chosen vinyl of the month by the German ‘Faze Magazine’. Back home in Belgium, they were awarded second best breakthrough artist, coming in just after Oscar & The Wolf.

Known for injecting an overall ethnic, acoustic and organic vibe to electronic music, these four friends pocketed releases for Kindisch, Laut & Luise, Bedrock and their own label ‘Moodfamily’ in Ghent. Their intimate live set and unique dj sets were quickly picked up, sending them on regular trips abroad. Only to return home for some fifa and their weekly show on Belgian National alternative radio ‘Studio Brussel’ where they display an uncanny ability to combine the old with the new and the East with the West. Their acclaimed latest releases “Talabout”, « Gold Town » & « Kasambila » brings you where no one ever goes to, a destination unreachable by common means, but a place blurring the lines between having a dream and a state of mind.

Stavroz manage to create a wholesome, comforting soundtrack for a place, which no words can describe. Take a rest, lay down, close your eyes and listen to a story told in an orchestral fashion, with such profession and ear for details. Stavroz is something different. 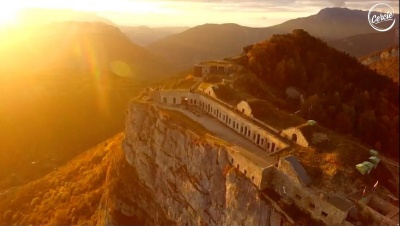 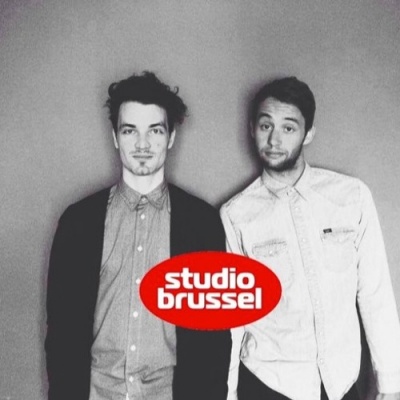