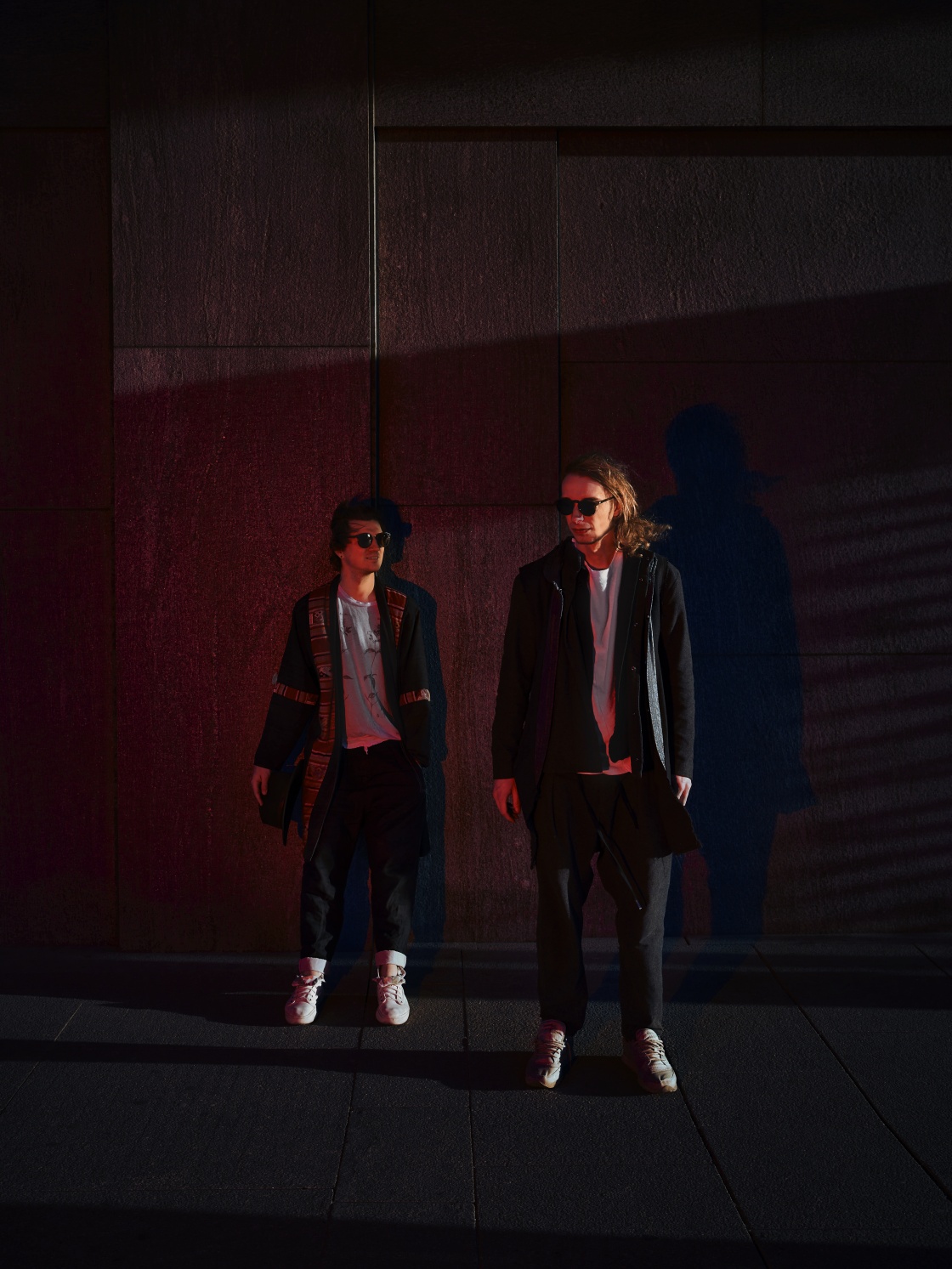 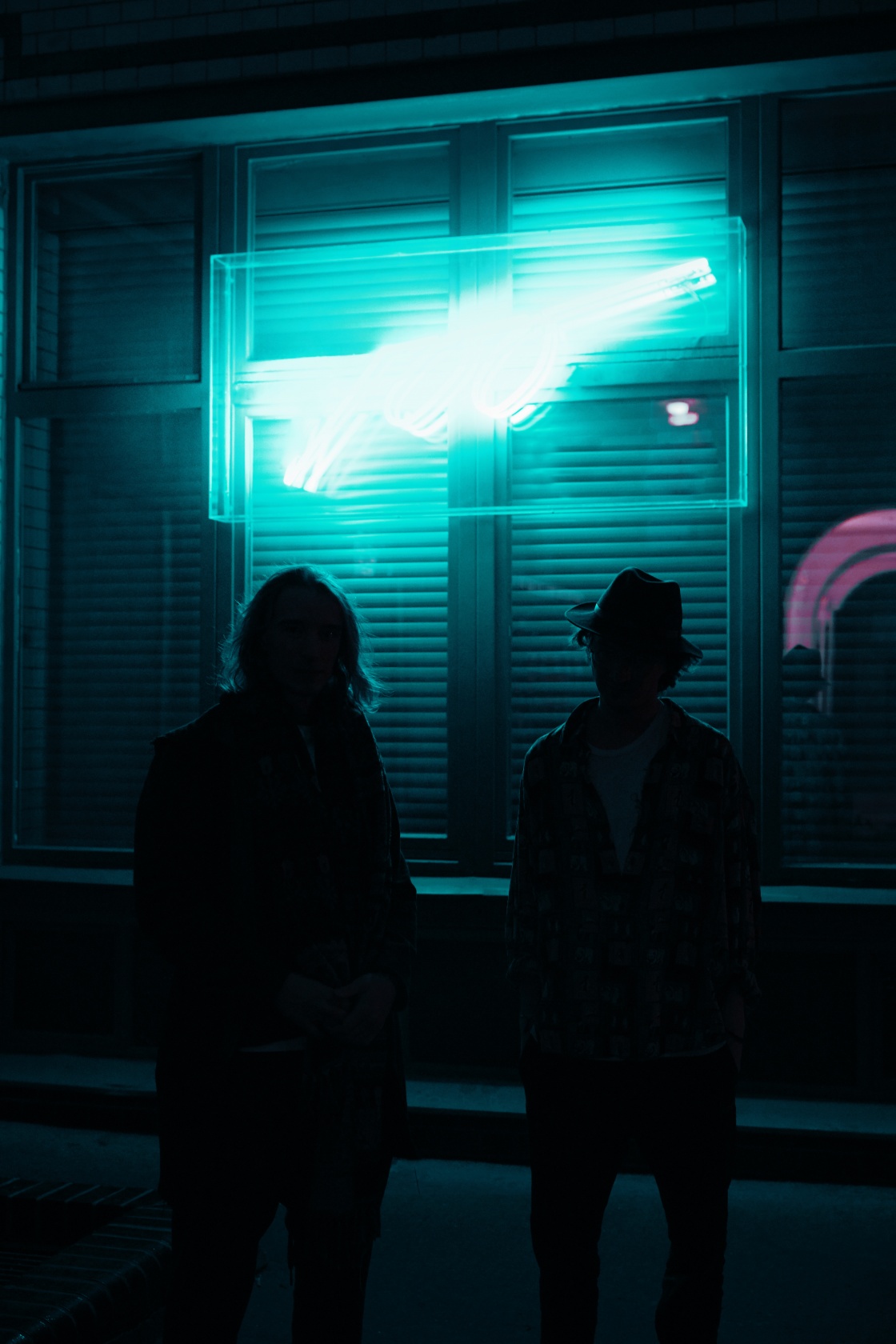 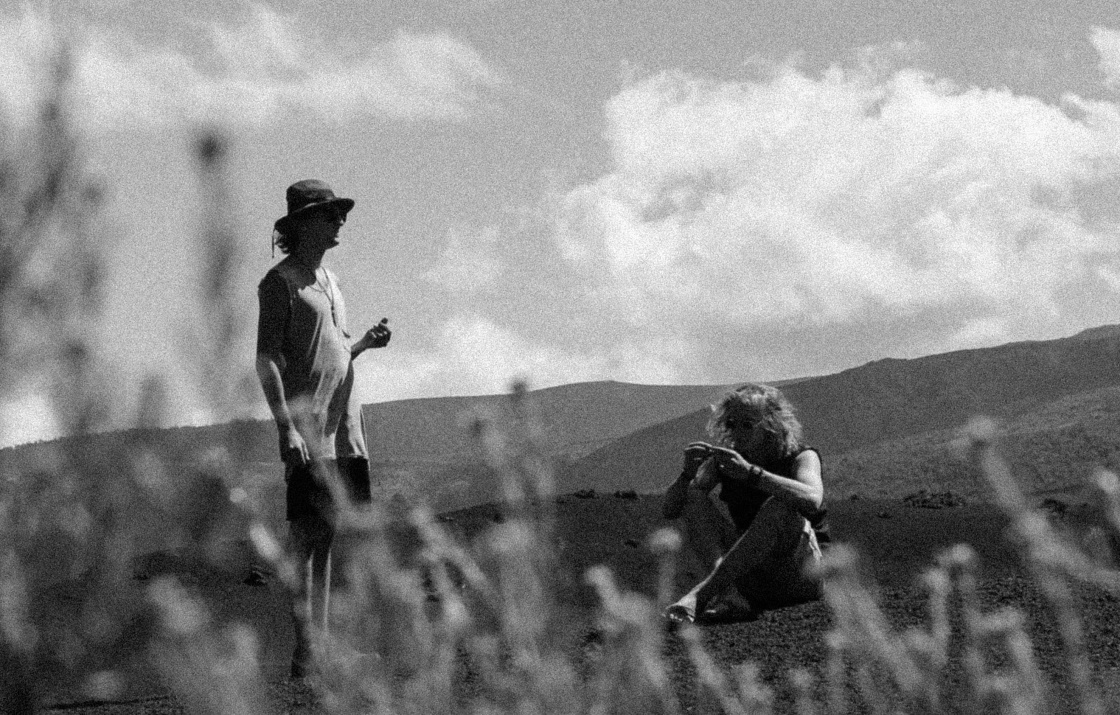 Geju is a duo from Moscow launched by Georgy Topuridze and Denis Kurchenko in 2016. Their refined blend of instrumental samples, psychedelic effects and vocals gliding over a truly distinctive bouncy beat hypnotizes the crowd and makes it lose into an ecstatic dance.

Geju challenged the traditional concept of rave in Russia. It did not take long for the international acclaim to arrive, back the guys up, and turn them into the gurus of Chillrave. In 2016, Leveldva Records was founded and shortly after the first Chillrave compilation was released, curated by Georgy & Denis. Besides of their superb productions and cooperation with inspiring artists, Geju have been filling dancefloors all over the globe and enchanting their crowds at acclaimed festivals such as ADE, Fusion Festival, Burning Man, the Monastery Festival, the Wildeburg Festival, and many more.

Does this sound thrilling to you? Then get in touch with them or visit their coziest bar of the Russian capital, the Leveldva bar. 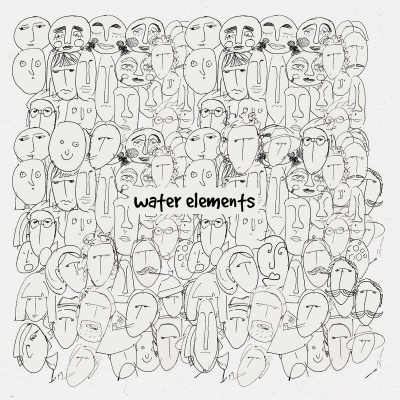 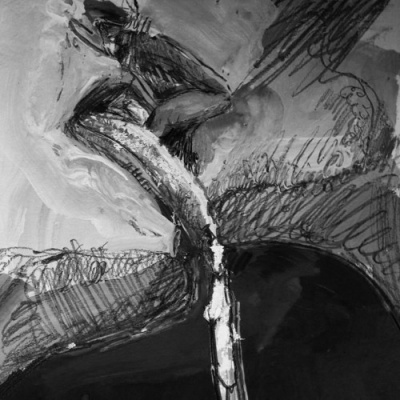 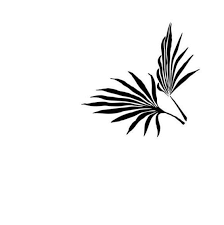 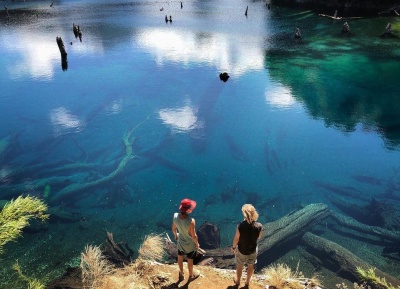