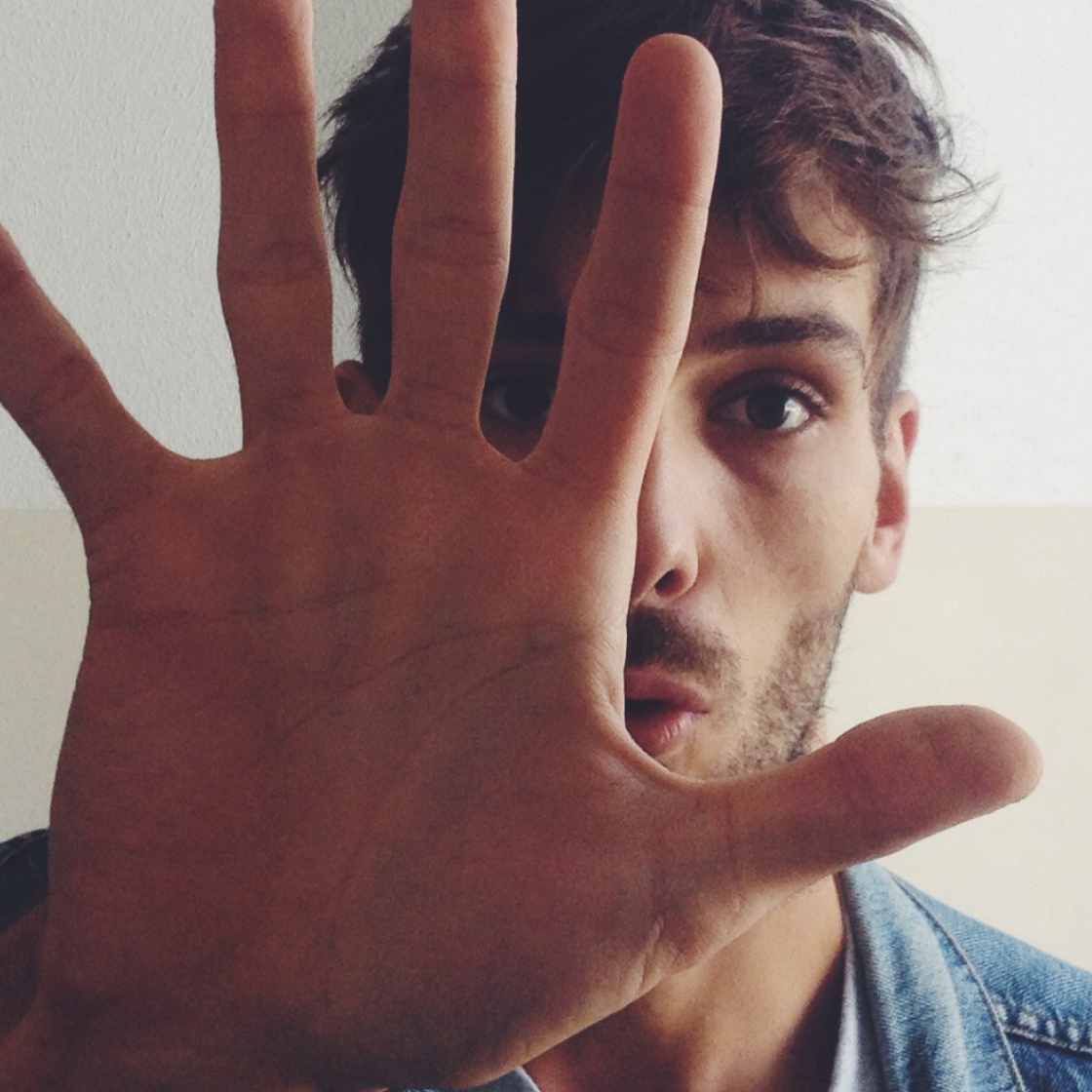 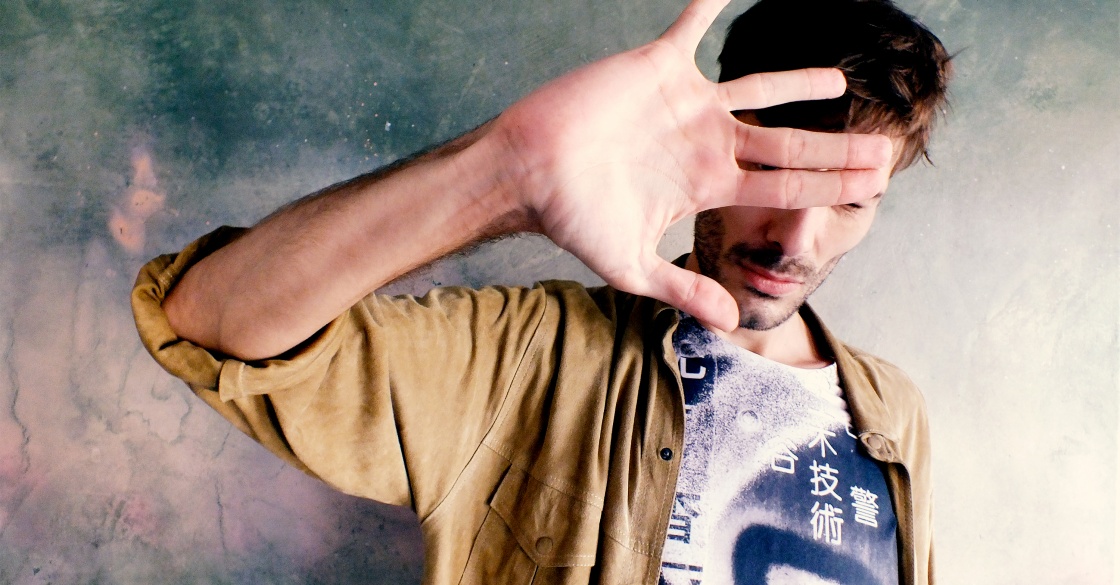 Schooled on a healthy dose of Fleetwood Mac and Marvin Gaye, his first exposure to electronic music was cut with equal parts Aphex Twin and Sascha Funke.

This revelation pushed Coss to make the jump from songwriting and playing guitar in an indie rock band to crafting music that blends dance floor sensibility and folk nostalgia. His DJ-Sets are warm, creating an atmosphere that is both intense and flirtatious – varying from deep and hypnotic to mind opening. In 2015, he launched his own label, Metanoia, producing releases of Iorie, Arutani, Maguera & many more. 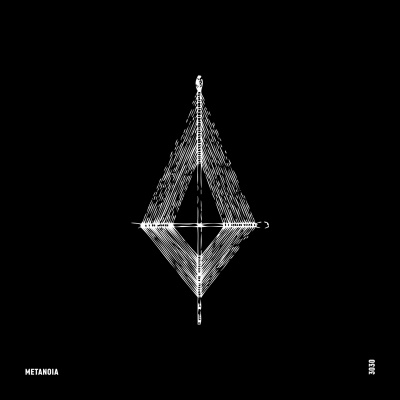 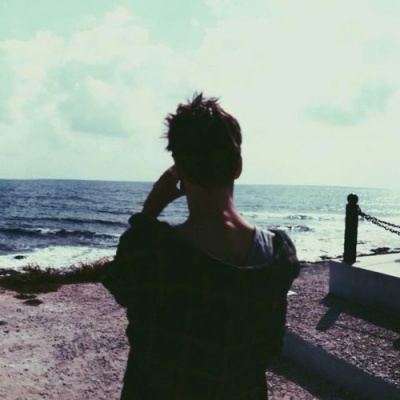