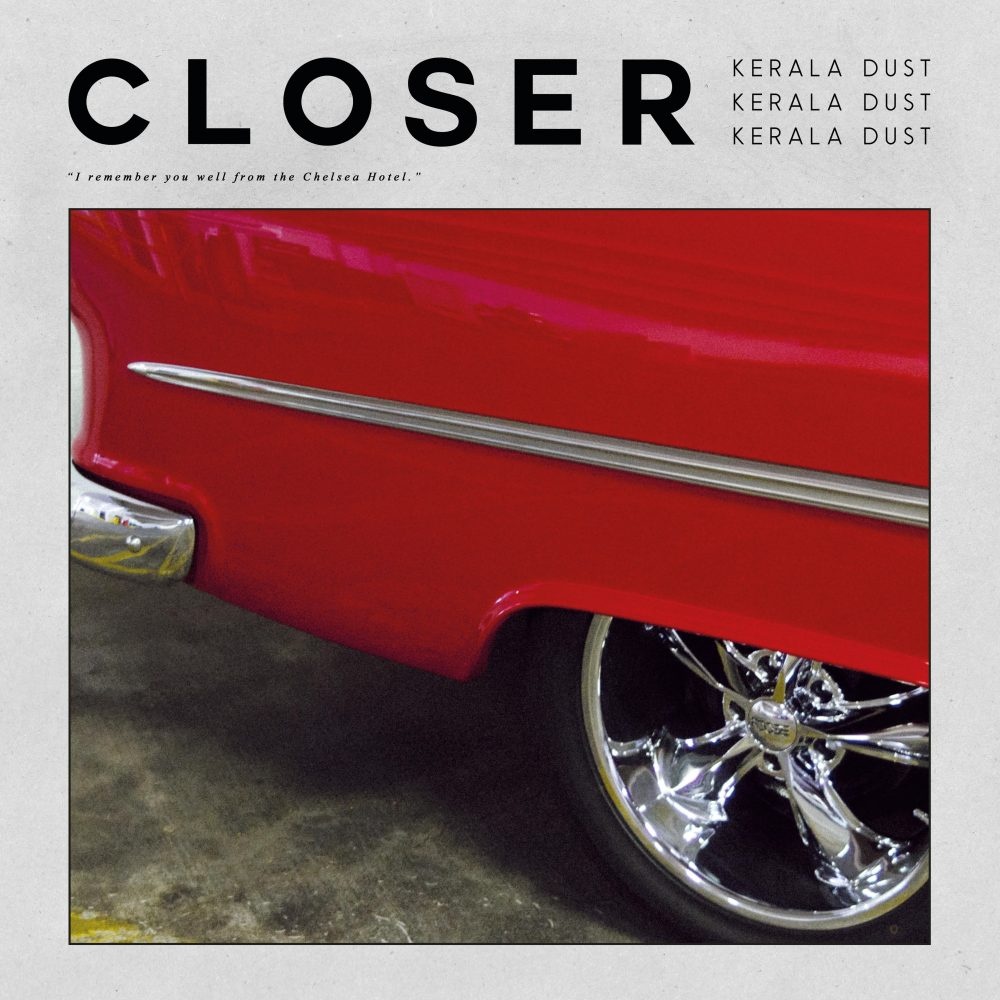 Rickety blues guitars and softly spoken vocals are pinned down by a rolling, organic groove in this single release by Kerala Dust, complimented by three remarkable remixes from Kalabrese, Chris Schwarzwälder and O/Y.

The need for intimacy is a hollow friend. It resides somewhere in between simple desire and pure bliss as the thing that becomes more unattainable the more you look for it. Closer is this hollow friend, the one that talks to your ear in a crowded space. Closer is Route 66, on your own in a Chevrolet by moonlight. Closer is an abstract painting of distances – the closer you get, the further you seem to move away. Kerala Dust’s single release is a subtle exploration of contrasts, as bluesy guitars pair up with whispered vocals underneath a subtle, rolling groove, always leaving the listener enough space to ask themselves their own questions.

The single is complimented by remixes from Kalabrese, Chris Schwarzwälder and O/Y, with each artist formulating their own individualistic interpretations of the piece. O/Y’s brand of funk-infused Berlin house is currently one of the city’s best-kept secrets. O/Y repurposes the bluesy guitars and vocals as minimal fragments on A2, using them as exclamation marks for a unique interpretation somewhere in between slowed-down minimal techno, house and funk.

On B1, Christopher Schwarzwälder’s mix is a masterclass in emotional, atmospheric subtlety, with a tense bassline giving way to stark piano chords as the remix builds to an ever-approaching climax.

On B2, Kalabrese’s Rumpelfunk mix is the perfect candidate to close this record in vintage style. The Perlon and Rumpelmusik maestro brings the original back to Cologne, circa 1972, where analog synths and Kala’s drumming take the listener on a tense psychedelic jam fit for every discerning dancefloor. 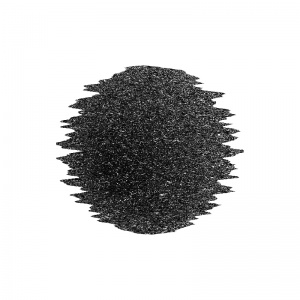 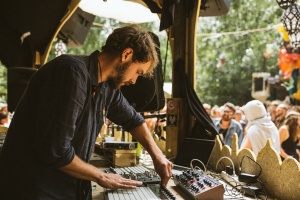 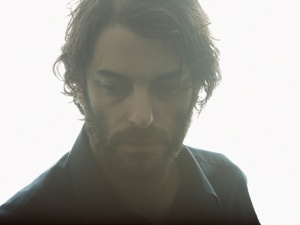 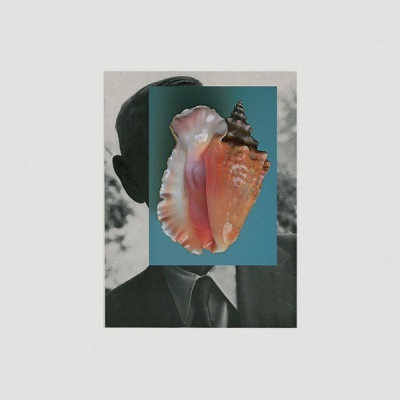 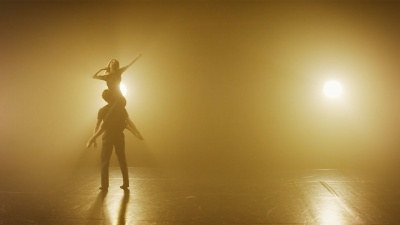 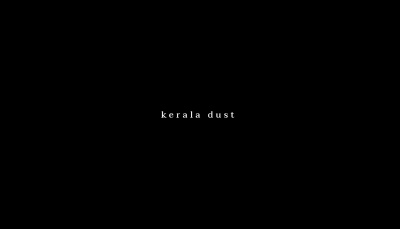