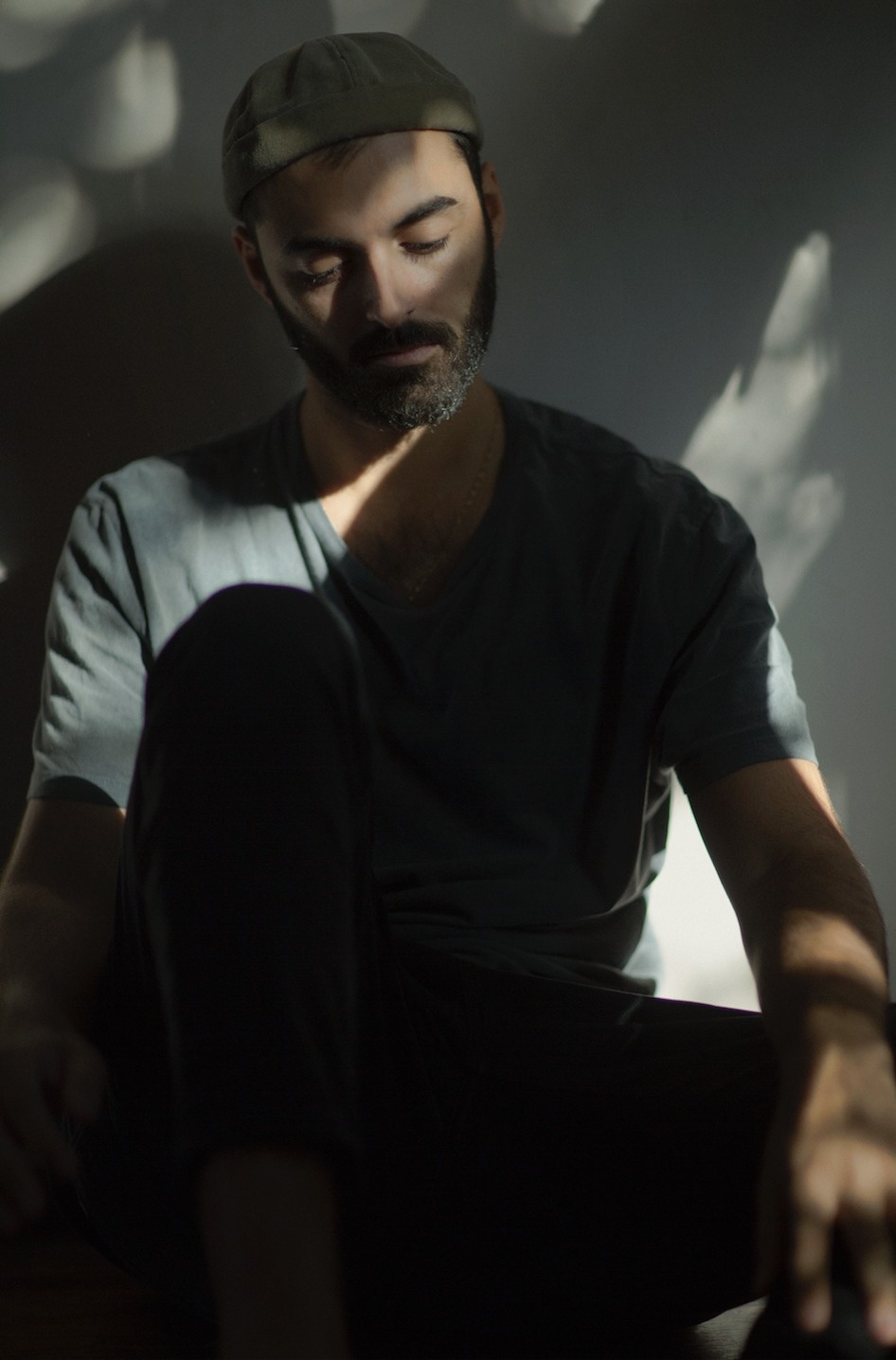 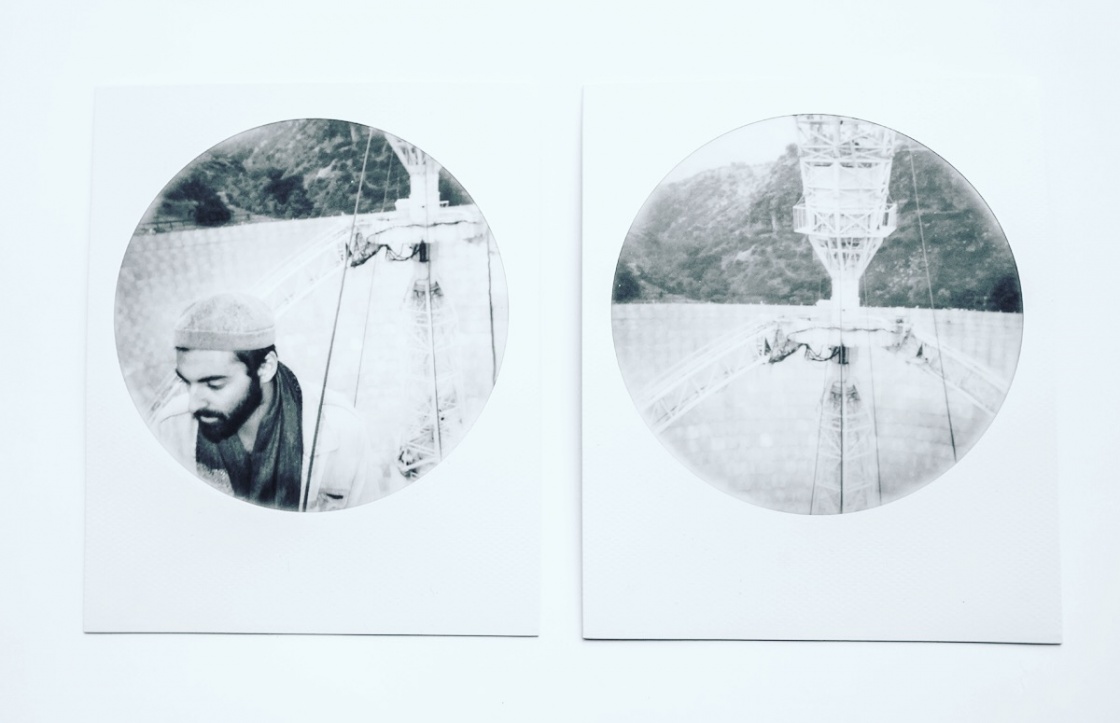 Viken Arman, along with a generation of like-minded artists, is pushing the boundaries of electronic music not only towards the future, but also towards the past.

Fusing ancient melodies with electronic beats to create magical vibes that go beyond dance music brings rich cultures together in mystical musical journeys. As a musician, Arman has a rich background of influences growing up with jazz and classical music.

His knowledge of piano as well as his time at the music conservatory contributed to his wide musical culture. He draws influence from a very versatile music background from Keith Jarett, Erik Satie, Bill Evans, Jay Dilla, Ricardo Villalobos to the Arabic diva Oum Khalthoum. This is not quite your standard iTunes playlist.

When he’s not making music, Viken focuses his energy to support and nurture this particular and rich music scene even further. After being active several years on the French scene, he just founded Denature Records which, as he describes it, is more than just a label but more of a family of artists. He also pledged to support young and upcoming talents from around the world as well as organizing his own events with “SOUQ”.

As an artist, Viken is really close to this roots & history. «Never forget, never, but stay turned towards the future, rebuild yourself and go forward» he said regarding TIME, the 100 mns musical creation he composed for the 100th year anniversary of the Armenian genocide.

Viken Arman just released his very own EP ‘Sireli’ on the Denature Records and it’s everything we wanted it to be. A magical ride of grooves and melodies taking us on a journey across cultures and years. With its jazzy yet ethnic but electronic vibes, Sireli is a timeless classic EP from Viken Arman, expect to hear it a lot in the upcoming year if you choose your dancefloors correctly. 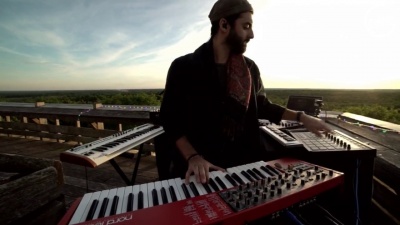 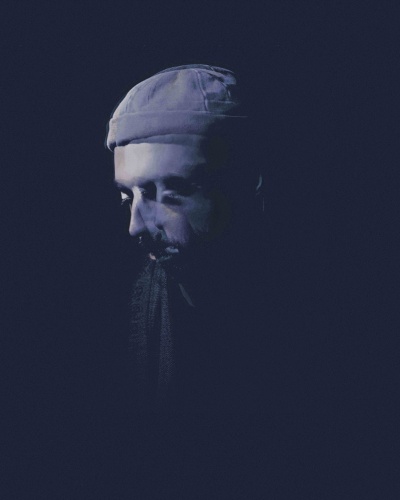 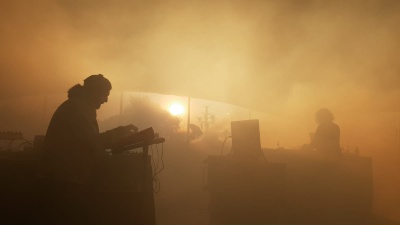 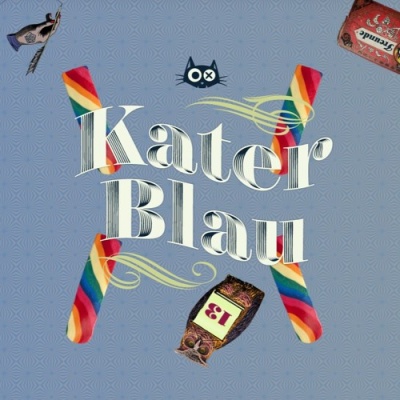 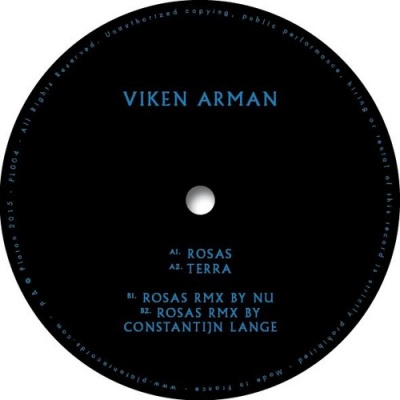 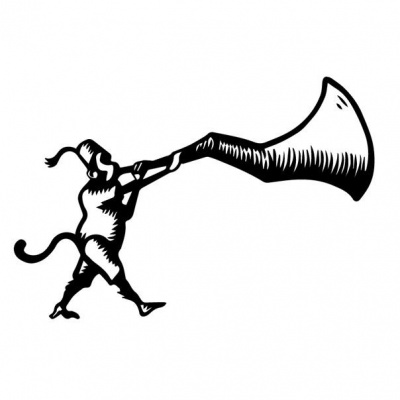 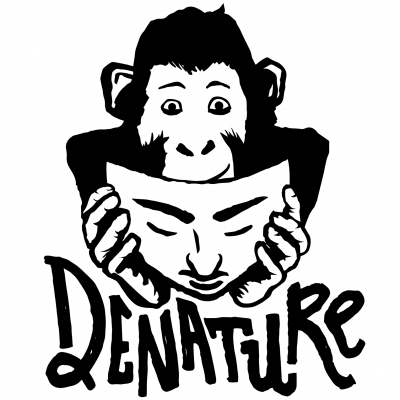 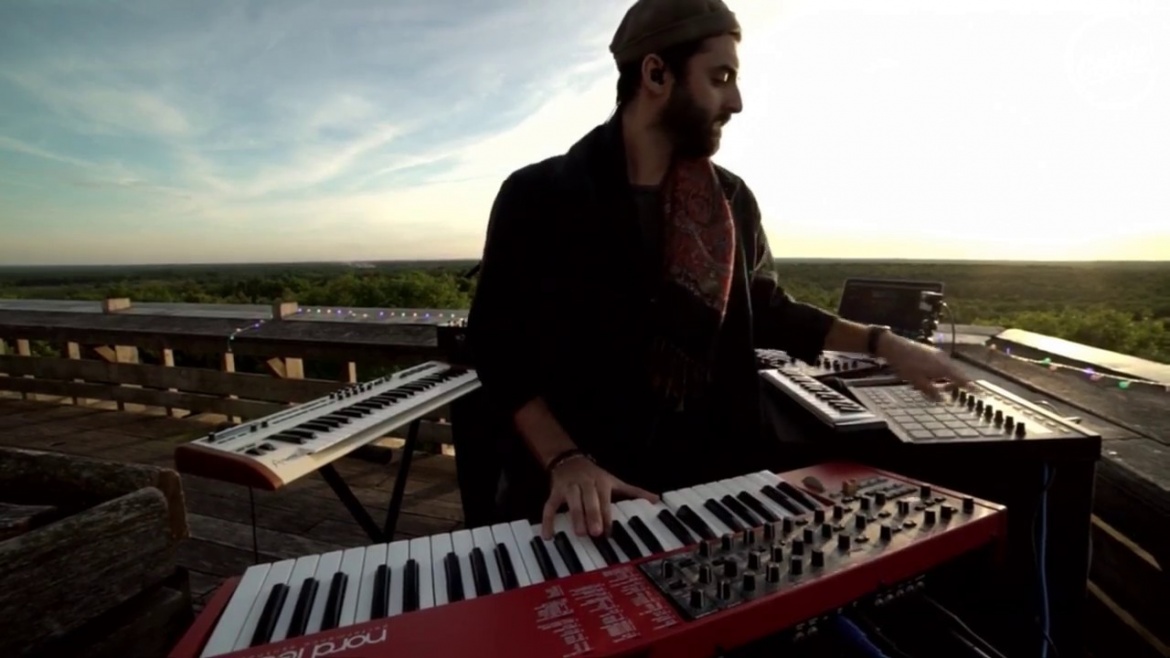 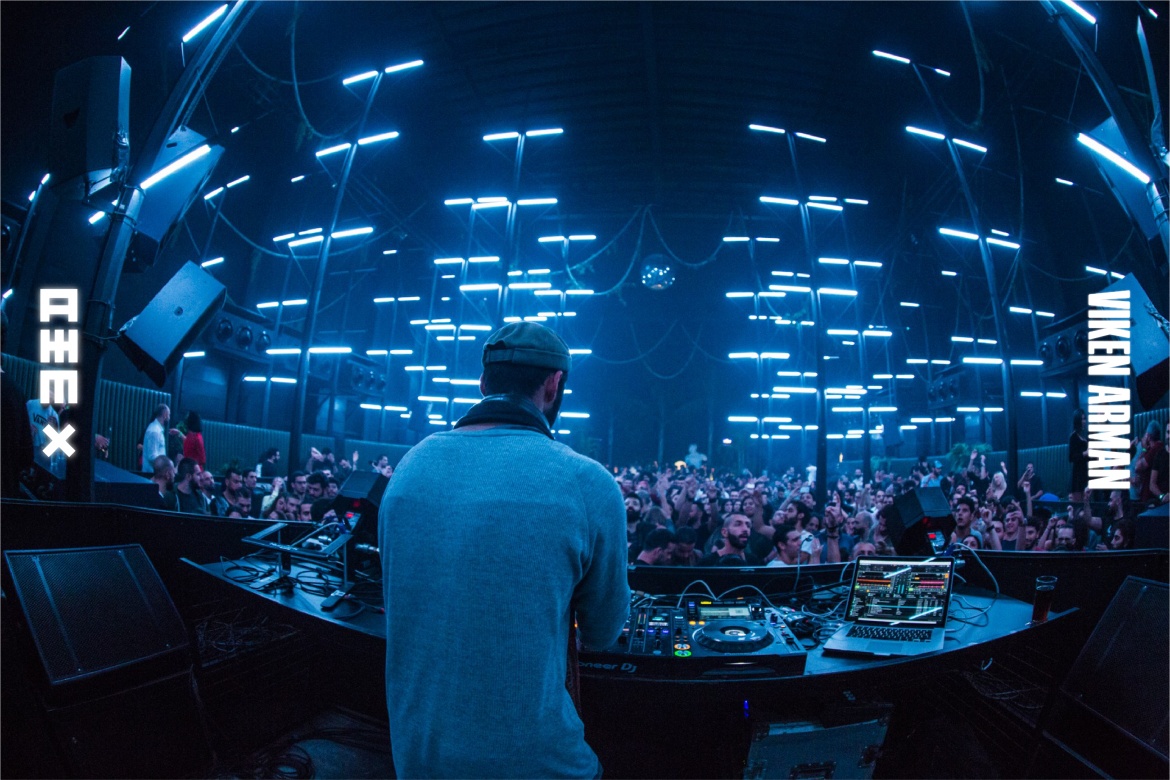