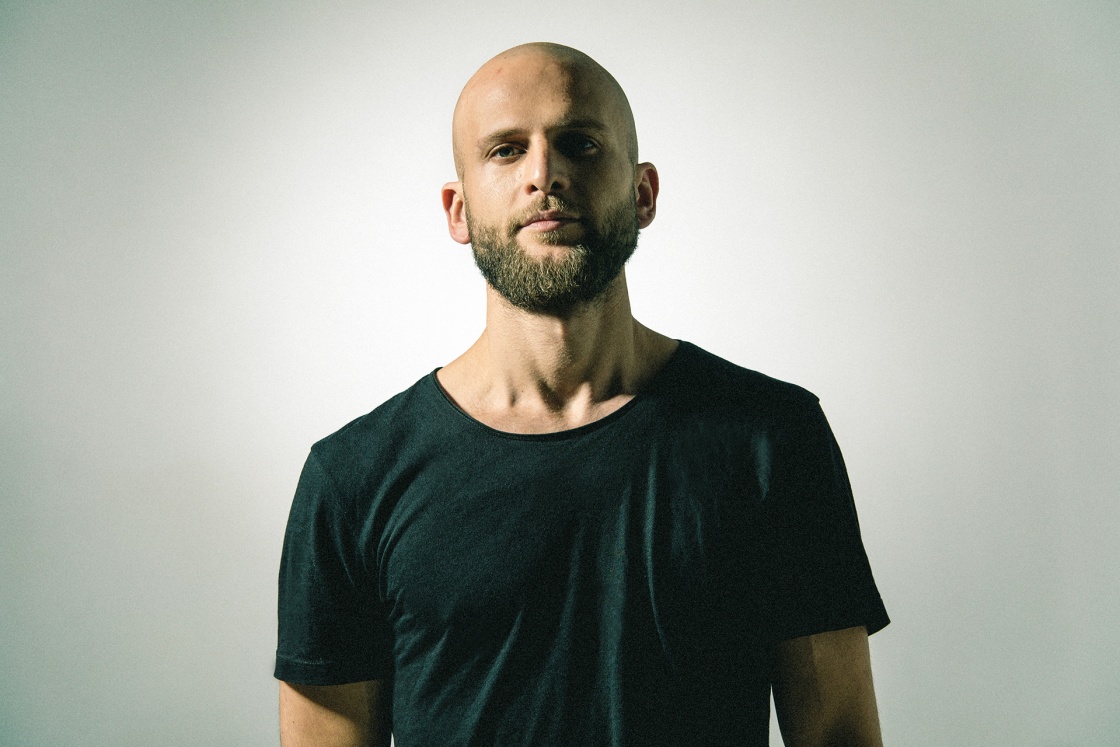 An unorthodox artist who has cultivated his own very particular sound, Upercent is Jose Molés Martínez. Born and raised in Valencia, Jose delivers powerful techno that is equal parts emotive and visceral, constructed with samples from a range of organic instruments and composed with inventive arrangements. Making music since the year 2000, he has a wealth of studio experience and DJ expertise inspired by the freeform nature of jazz, combined with the endless possibilities presented by electronic music. Upercent’s singular vision has led to releases with labels such as Innervisions, Kompakt, Watergate, TAU, and Diynamic, to name a few.

Upercent is hardworking, methodical, passionate, and committed to his sound with an unwavering dedication to keeping it individual and true to himself. Driven by the same passion he had as a child, he continues to investigate electronic music and organic sounds, putting visuals and live performance on the hit list as he expands his expressive universe. Whatever he does next you can be sure that Upercent will be doing it in his own utterly way. 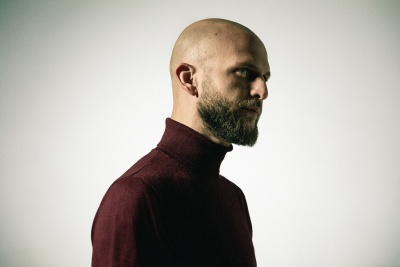 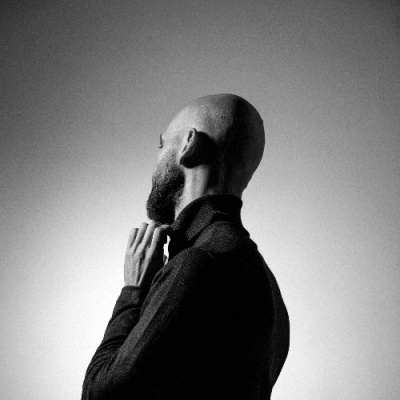