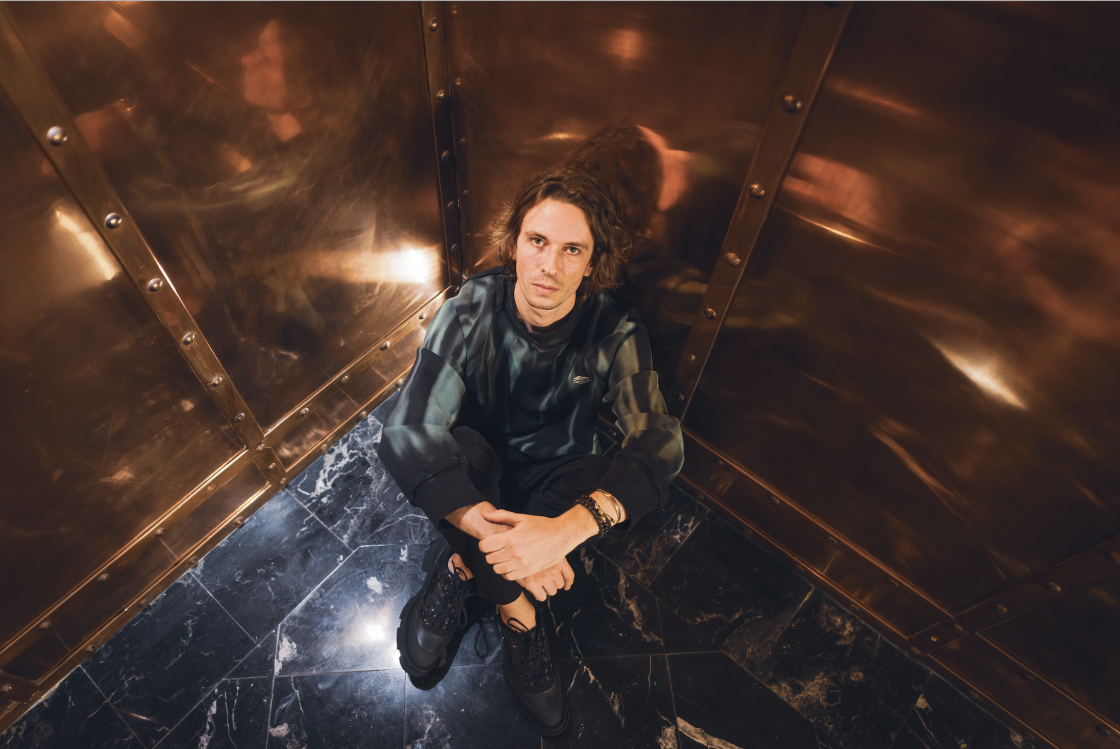 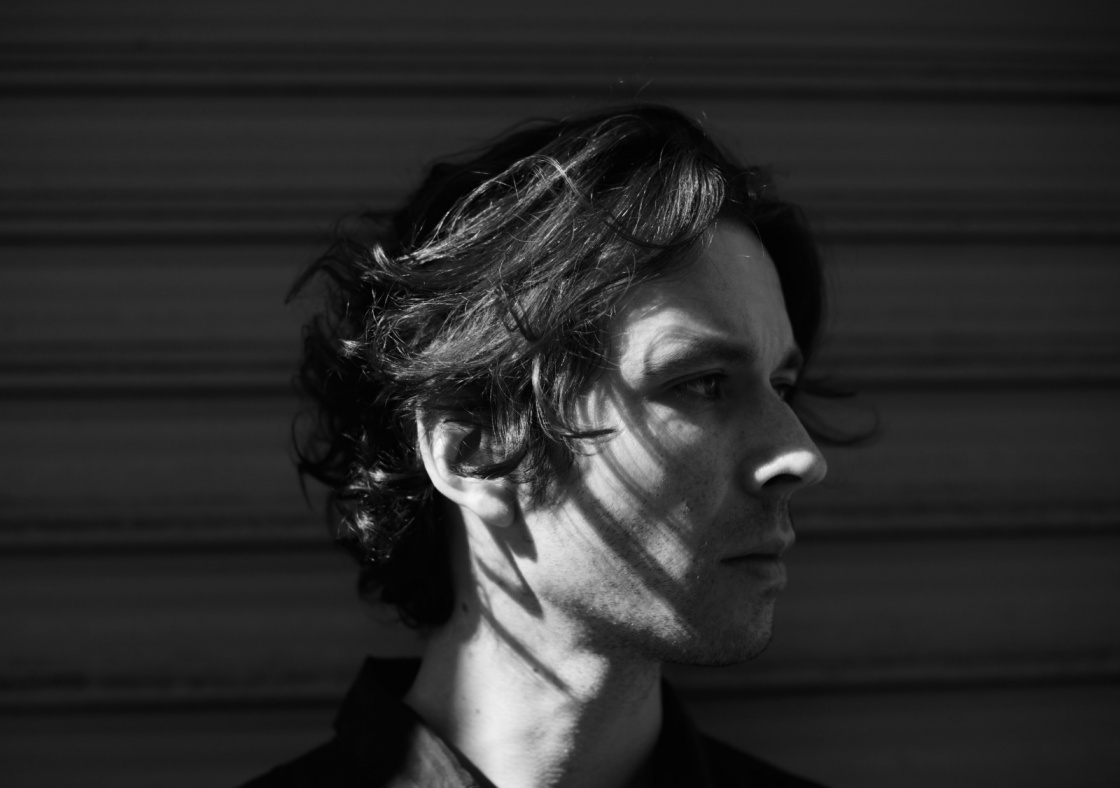 After years of touring and recording as one half of indie electronic duo Yarosslav, Roman Kyn (Anton Pokorny) is unveiling his new solo project. Music composer and vocalist, Roman Kyn’s musical aesthetic is defined by thrilling beats and bewitching frequencies.

The mesmerizing vibes are the result of a cutting edge alliance between live analog instrumental improvisation and the manipulation of modern musical machines.On stage, Roman’s performance marries a steady rhythmic ritual with a rich melodic journey with discernible influences from new wave to indie dance electronic music. 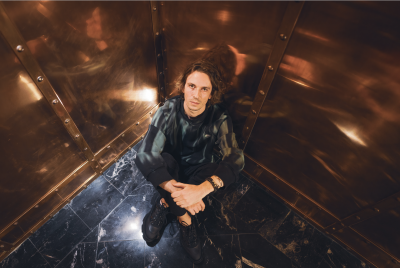 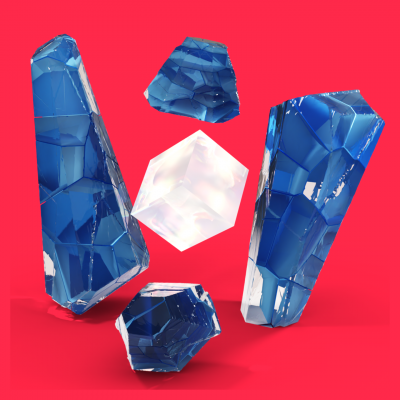 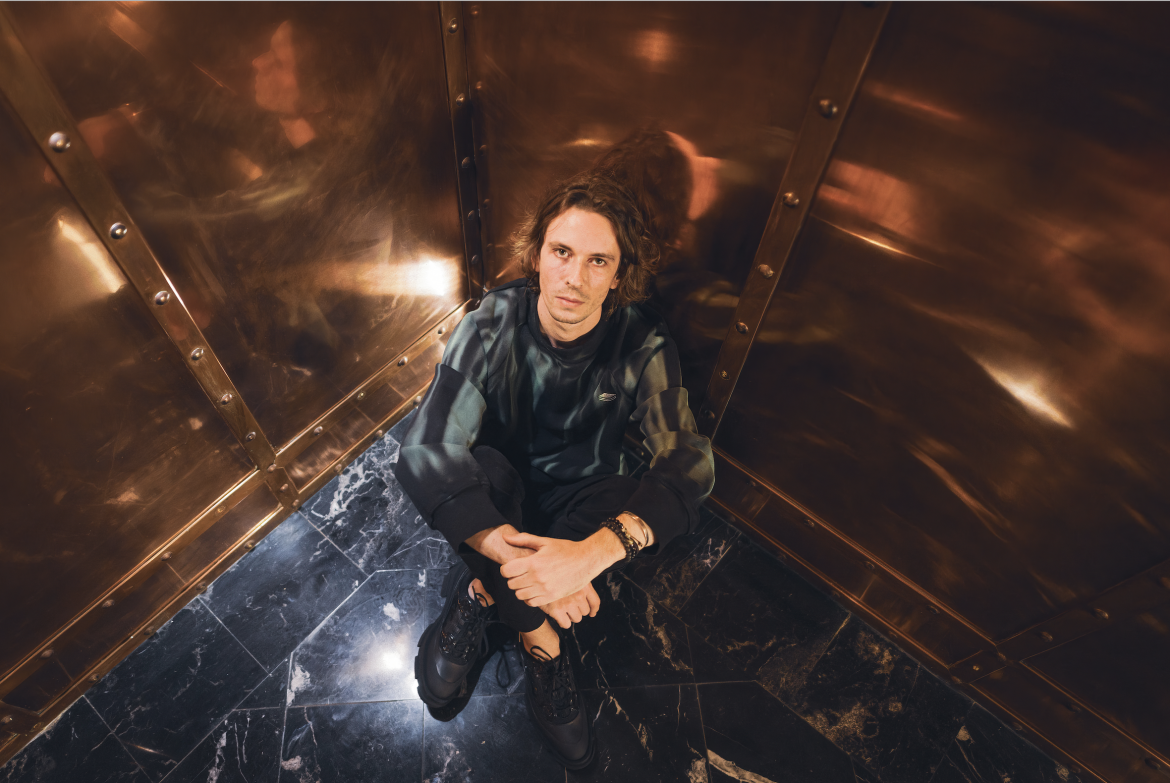