from Berlin / The Magic Movement, label 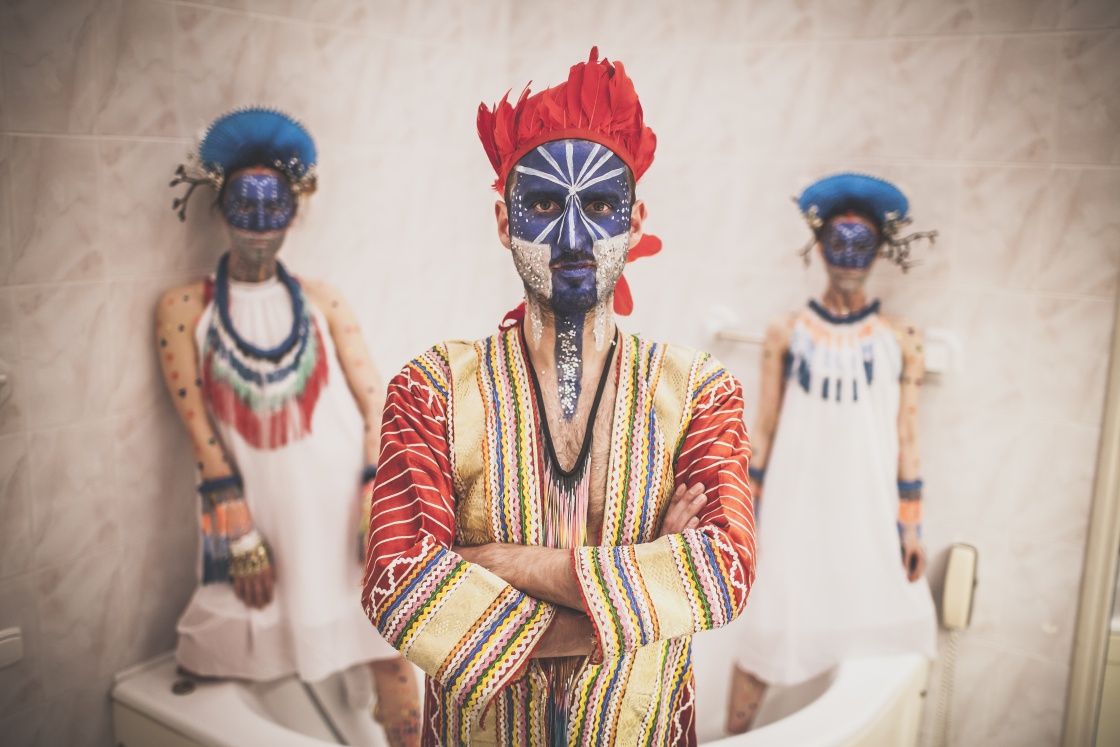 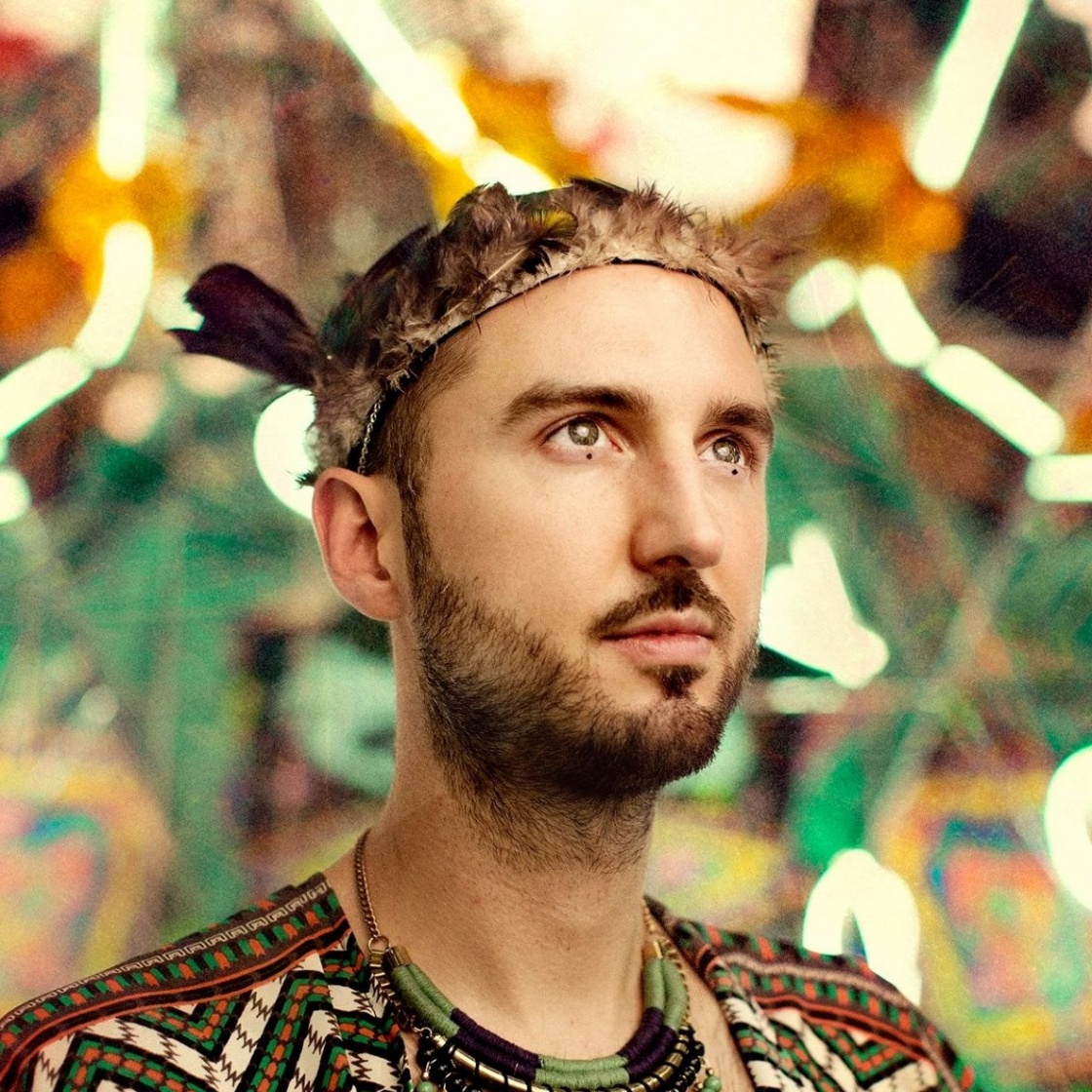 NOEMA is known for his sexy, deep and magical sound: A unique blend of transcultural slow jams, dubby Disco and psychedelic House, combined in a highly energetic mix. The absorbing dramaturgies of his DJ sets take the dancers through various tempos and styles to dionysian frenzy.

You’ve probably moved your feet to his edit of Ata Kak ‘Daa Nyinaa’, a stone-cold fox of an anthem that appeared on massive hit African Shakedown #1. Over the years since his first dj appearance in 1997, Noema has worked with the likes of Apparat, Daniel Wang and Dixon among others. His label, The Magic Movement, promises to bring all sorts of transcultural tunes to the world’s musical equation, while his Magic Jams sublabel takes care of the funky side of House and Disco.

Since 2010, Noema is official resident DJ at the highly acclaimed club Wilde Renate, according to RA one of the Top-10-Clubs in Berlin. http://www.residentadvisor.net/club-detail.aspx?id=8556 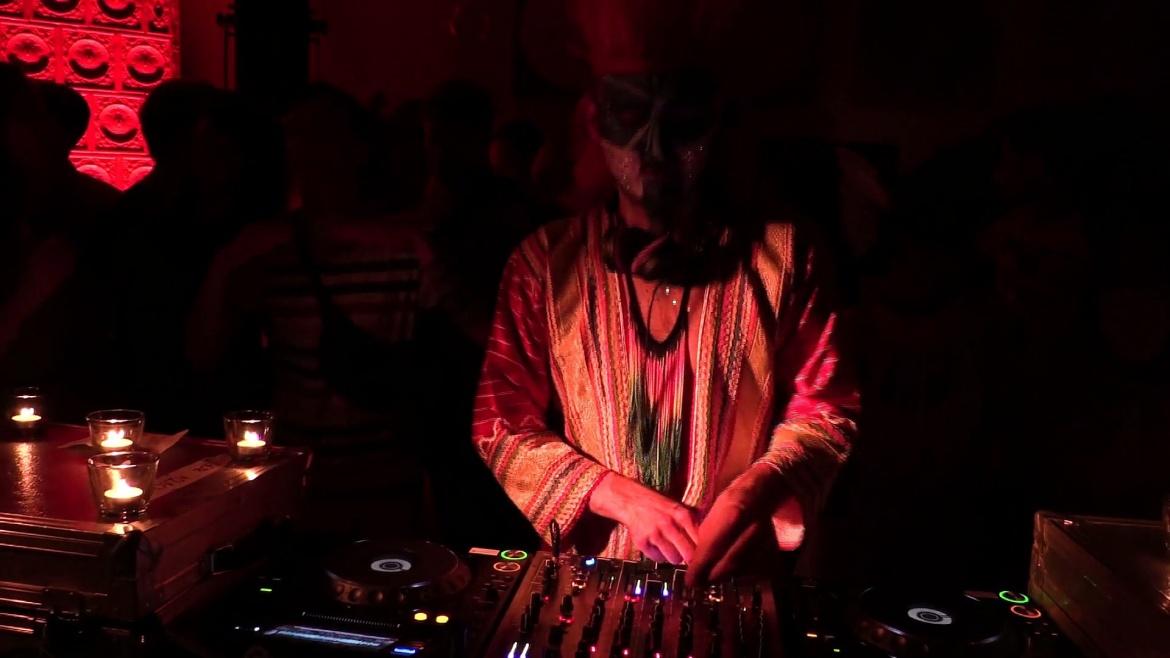