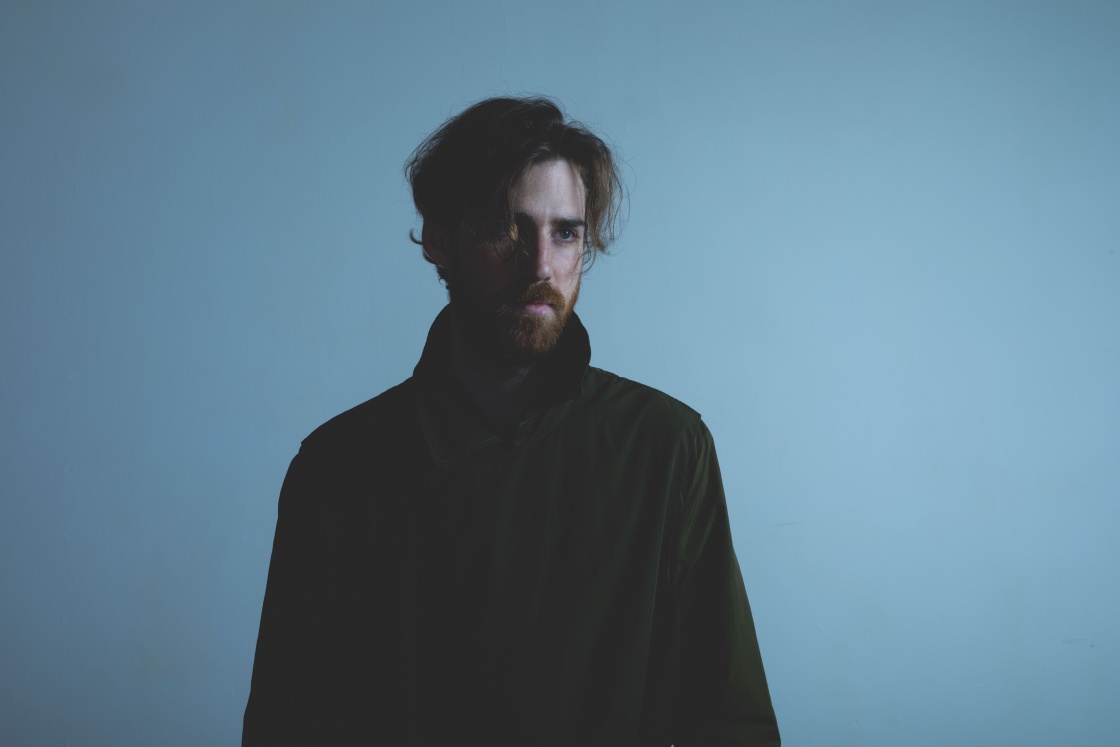 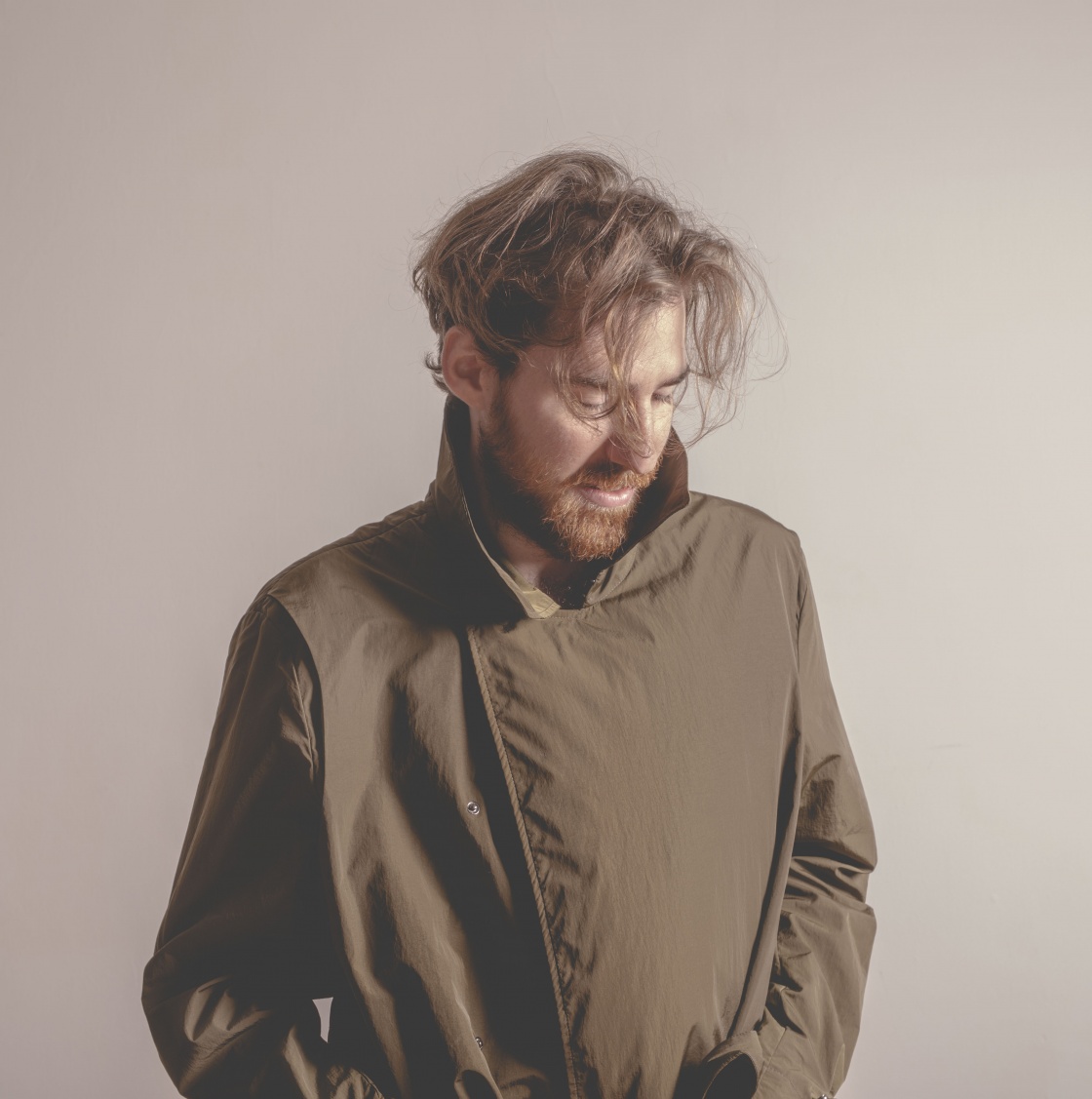 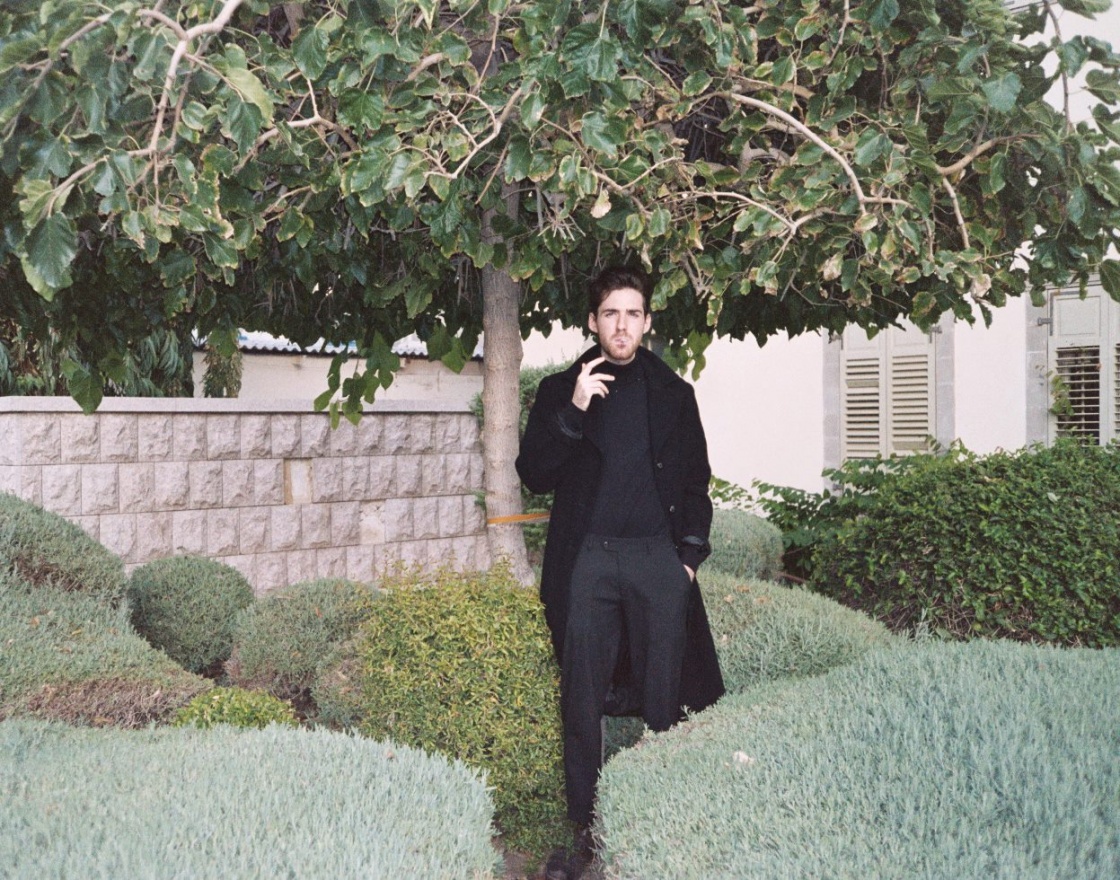 Niv Ast is a musician, producer & dj based in Tel-Aviv. Niv’s live show is a solid club oriented electronic performance, based on his originals materials which include distortion guitars, ecstatic percussions, and hypnotizing vocal.

The artist has built up quite a reputation over the past months and spread his rough, edgy and, according to Niv himself, probably punk and rock influenced music. He’s been playing in Tel-Aviv clubs for years, places like the Breakfast Club, The Block, Alphabet, Beit Maariv. Lately he’s been performing a lot in Europe in places like Opium Club, Garage, Petit Palace, The Waiting Room, Ballesta, La Dame Noir.

His latest and upcoming releases are on SC&P, Correspondant, Ombra International, Relish, Calypso Records, Materia. Keep an eye on this promising talent! 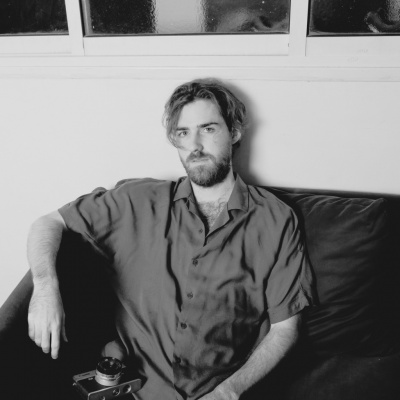 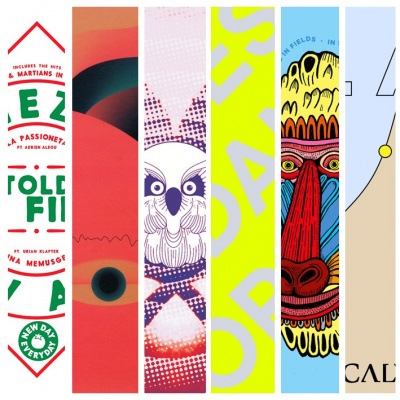 Get to know : Niv Ast 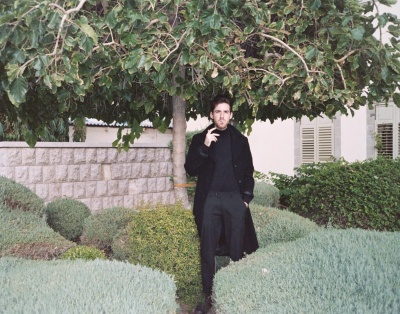 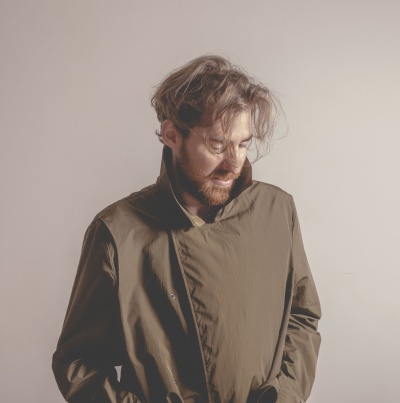