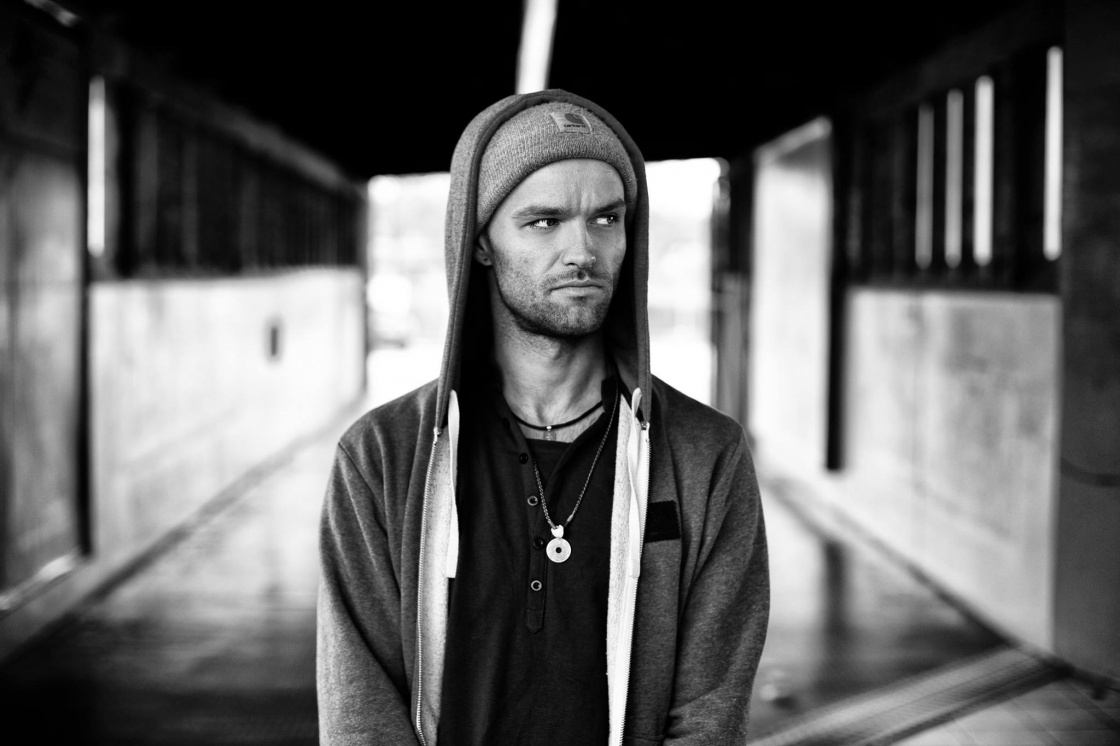 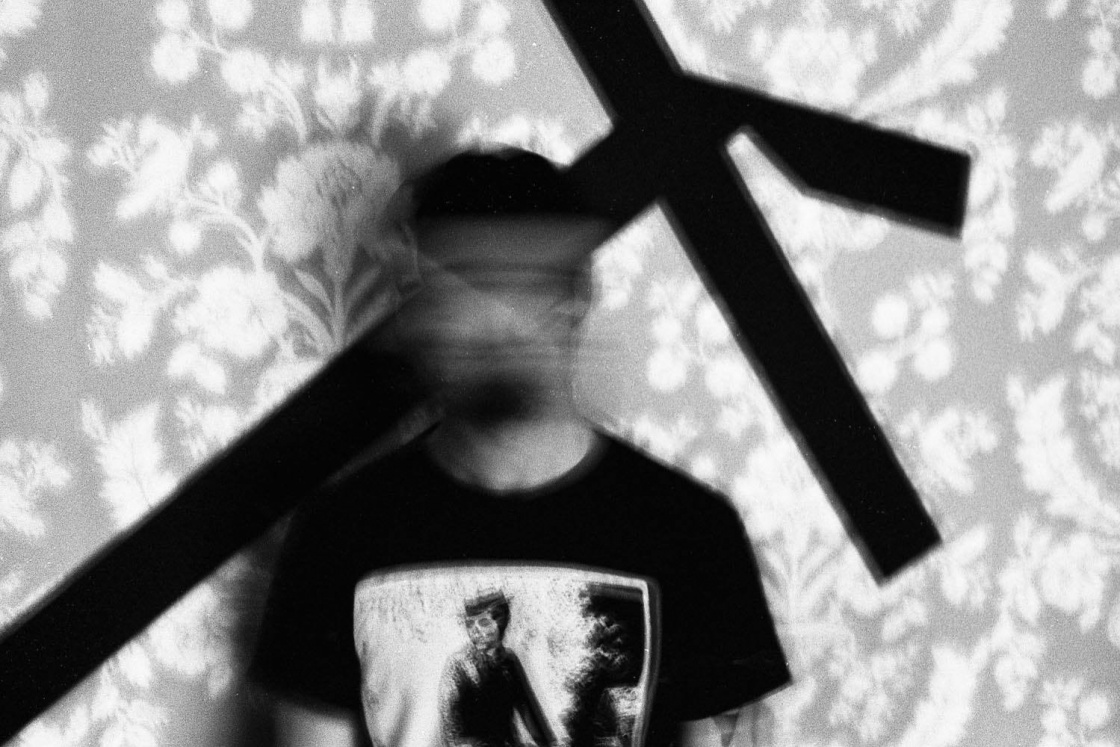 Born into a family of musicians, it came of no surprise to see a young Florian Rietze lay the platform of what would later manifest into an unyielding love for music.

Based in Potsdam, this young producer & dj has already received recognition from many within the proliferating European electronic music scene. Having initially been vested to the hip hop and breakdance culture, 2005 saw Florian take his first steps towards the electronic music scene when he attended SonneMondSterne.

Florian is on the allegiant quest of refining the sound of his music. Just like a renowned composer known for his eclectic sounds John Cage once said, « Everything we do is music », Florian too finds an inspiration for his music in the the sounds of streets, in people’s voices, in silence and nature, and above all – in the ordinary and extraordinary of real life. 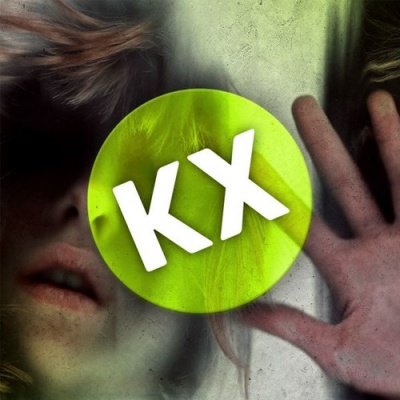