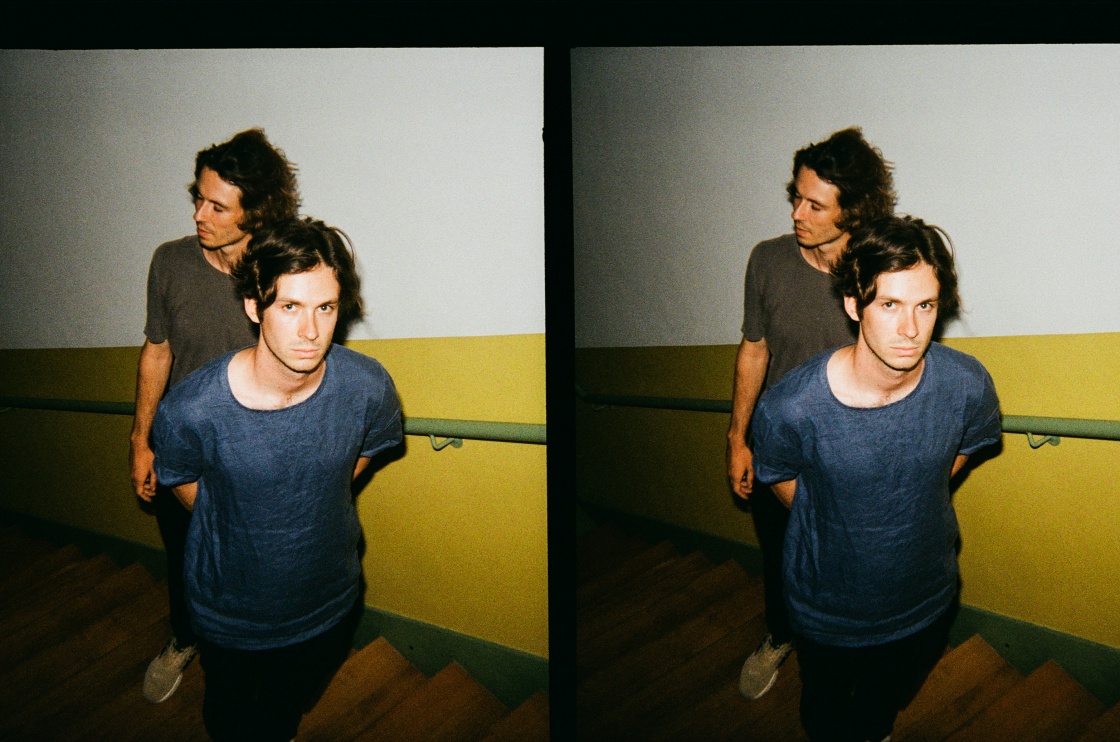 Born and raised around the world, the Yarosslav brothers are the symbol of a family story creating its own boundaries.

The brother’s mantra: in between concert and electronic live set. They interpret their own productions on scene: ideas come as the environment changes, bringing the dance to another state. In 2018, the duo released music on label such as Sincopat, Rituel Recordings or Seven Villas. 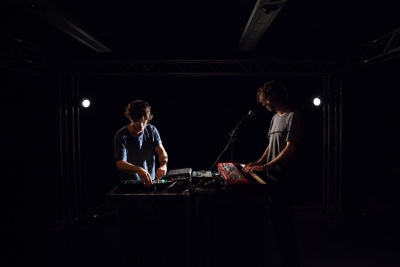 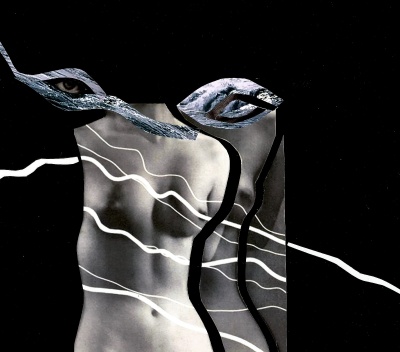 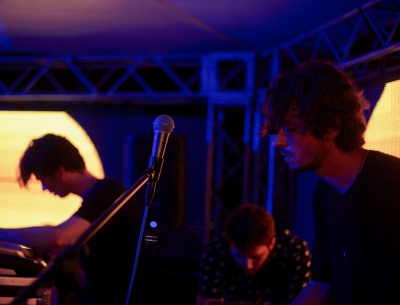 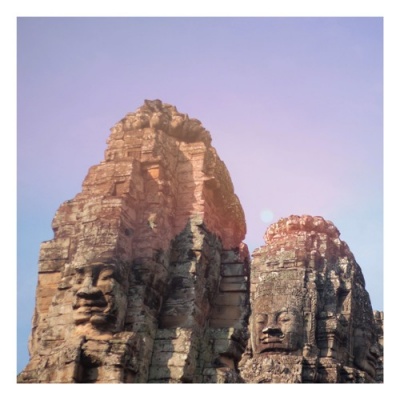 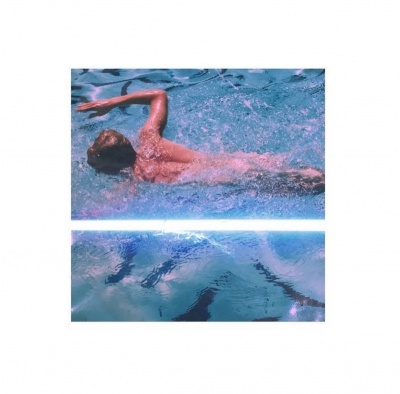 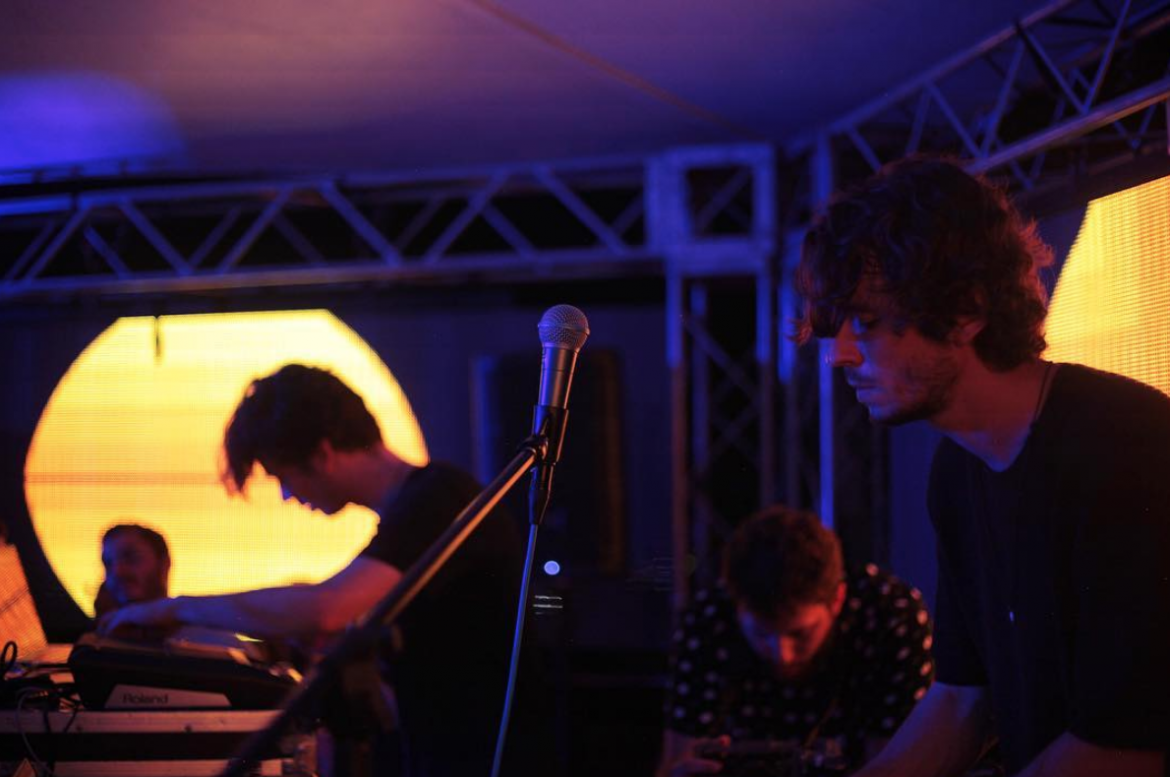 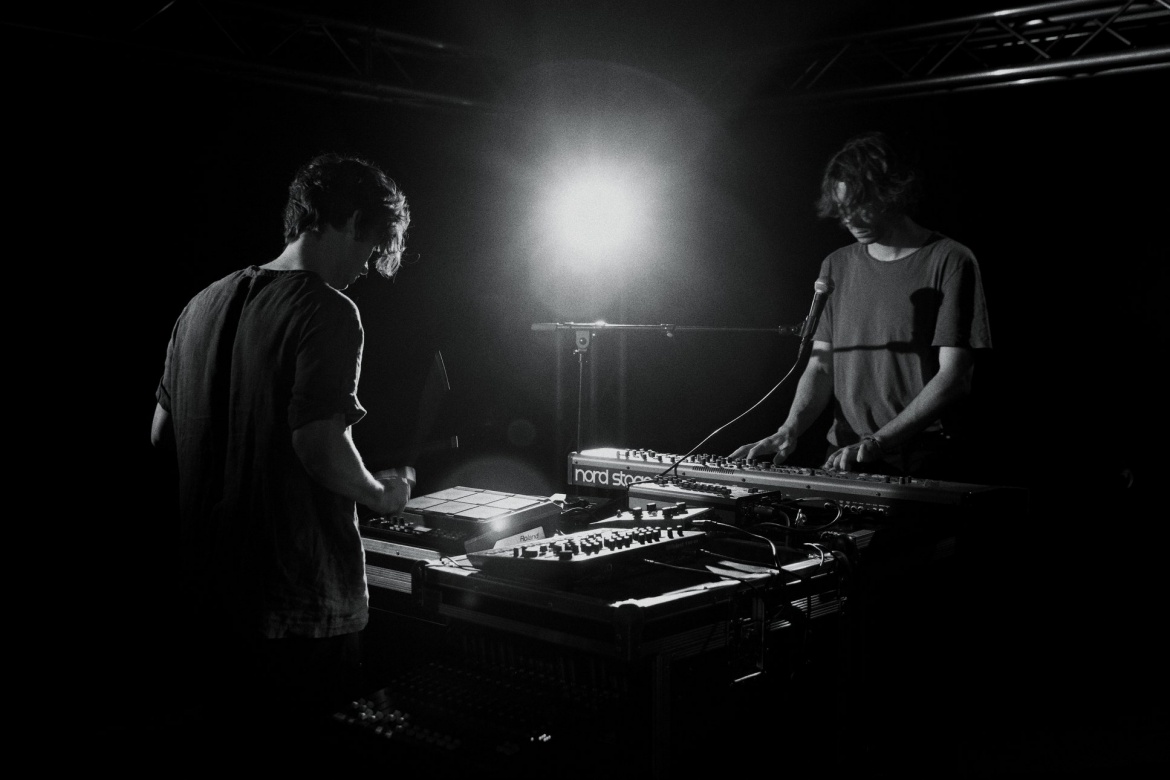