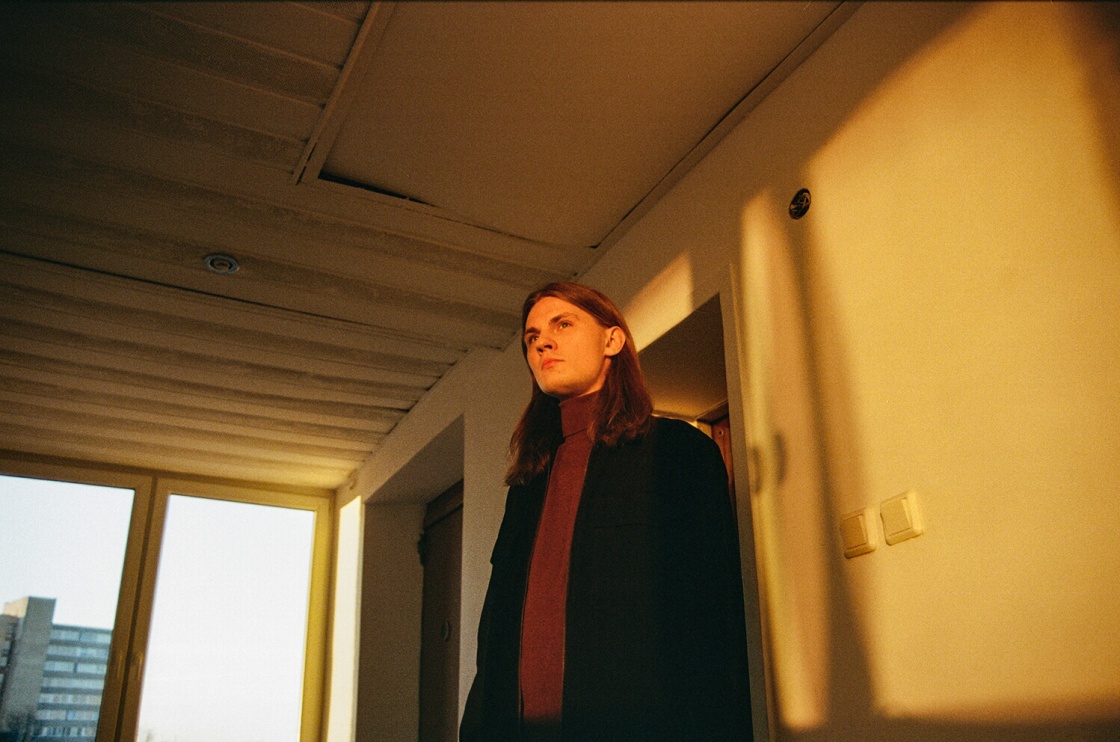 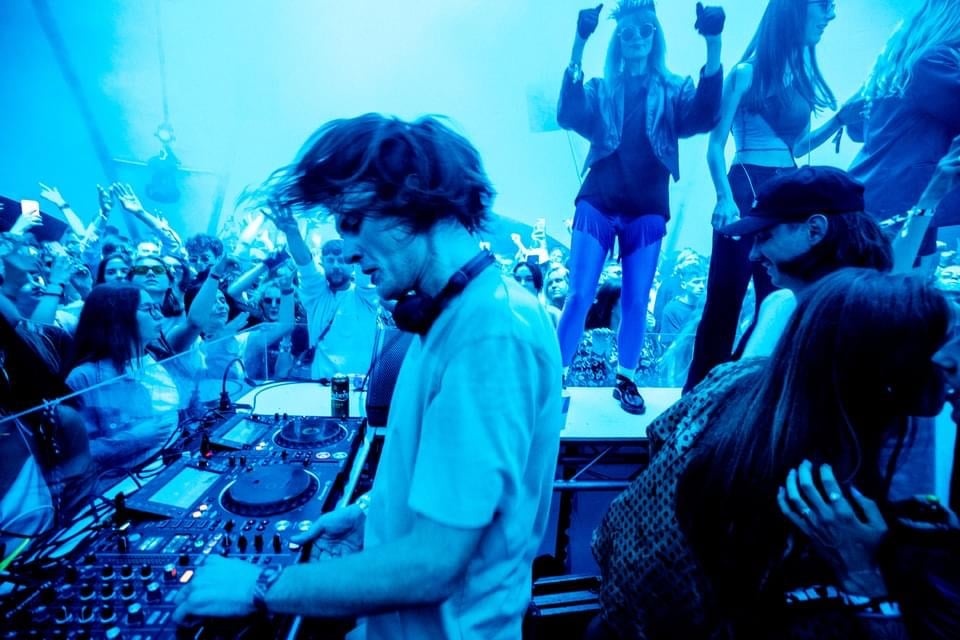 Roe Deers is a Lithuanian-based audio-visual project led by Liudas Lazauskas. Liudas first started DJing at his parents’ club at the age of 12 and picked on the independence day of Lithuania an oddly folkloric name to start of the Roe Deers project. While most of the electronic music follows a clear and often monotonic pattern, you never know what you will get from Roe Deers.

Liudas tends to step out of what is commonly acknowledged as a standard formula of success, but it doesn’t make him distant from his audience. Roe Deers employ all shades of love and an very singular energy in his shows so that the only response you can give him is dance.

His music is released on prestigious imprints such as Tiga’s Turbo, Omnidisc, Nein Records, Throne Of Blood imprints.