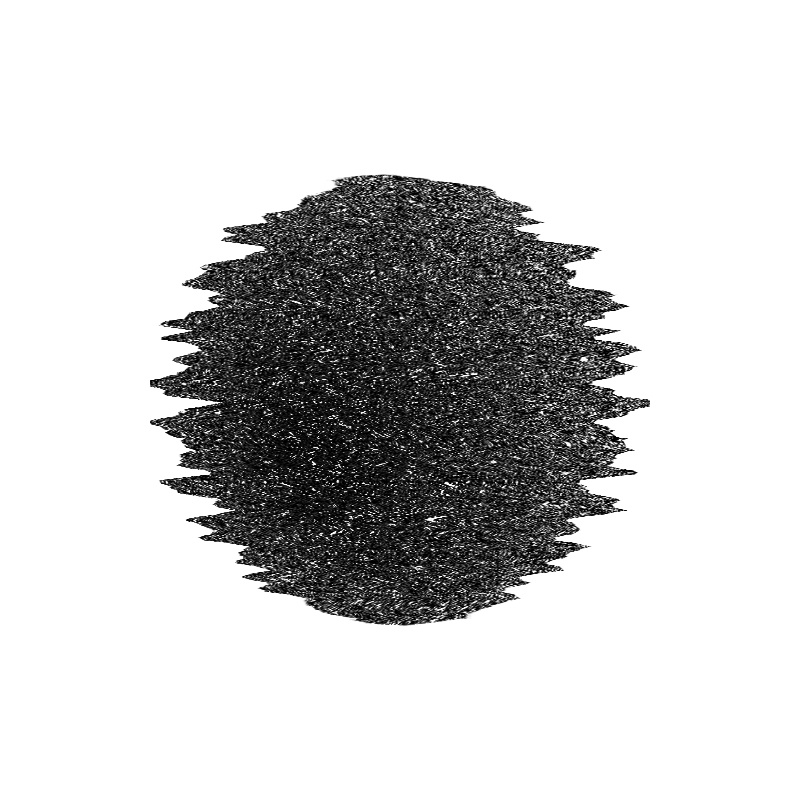 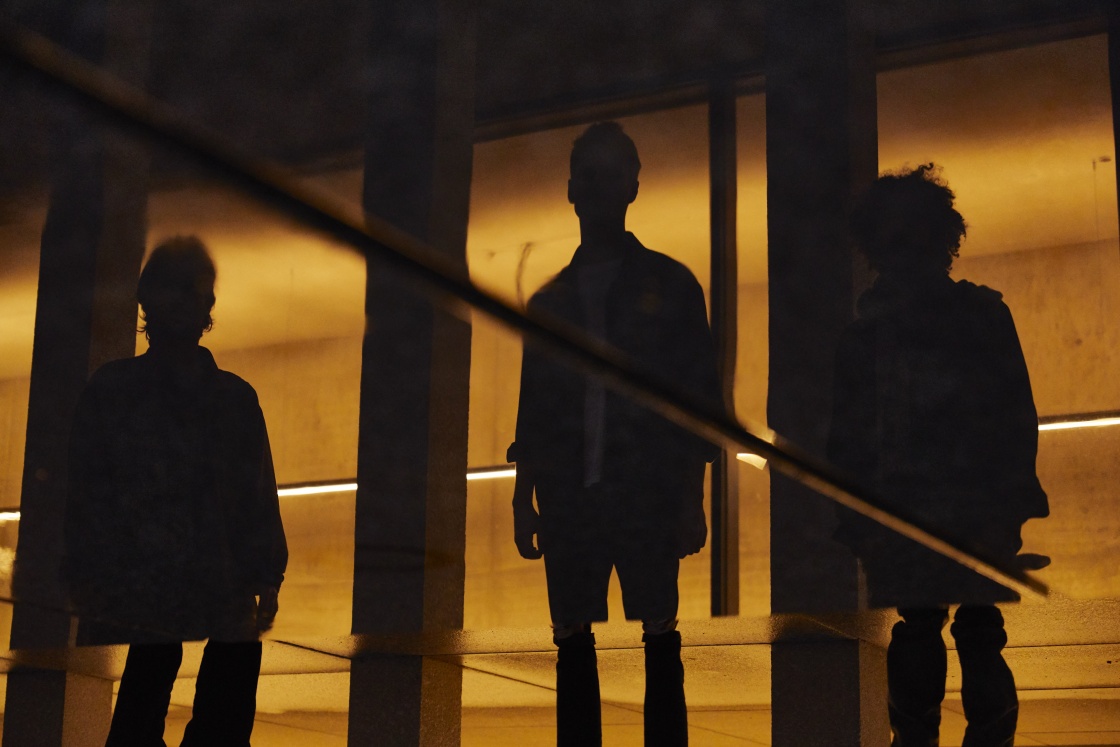 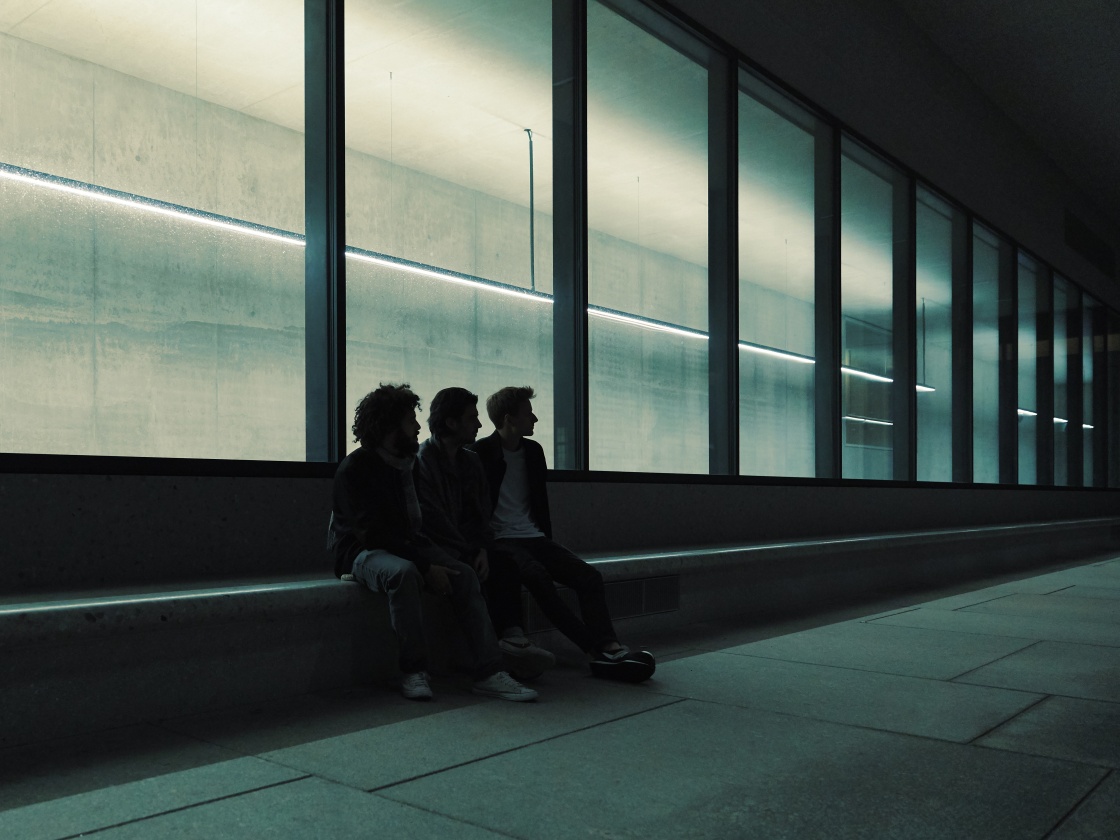 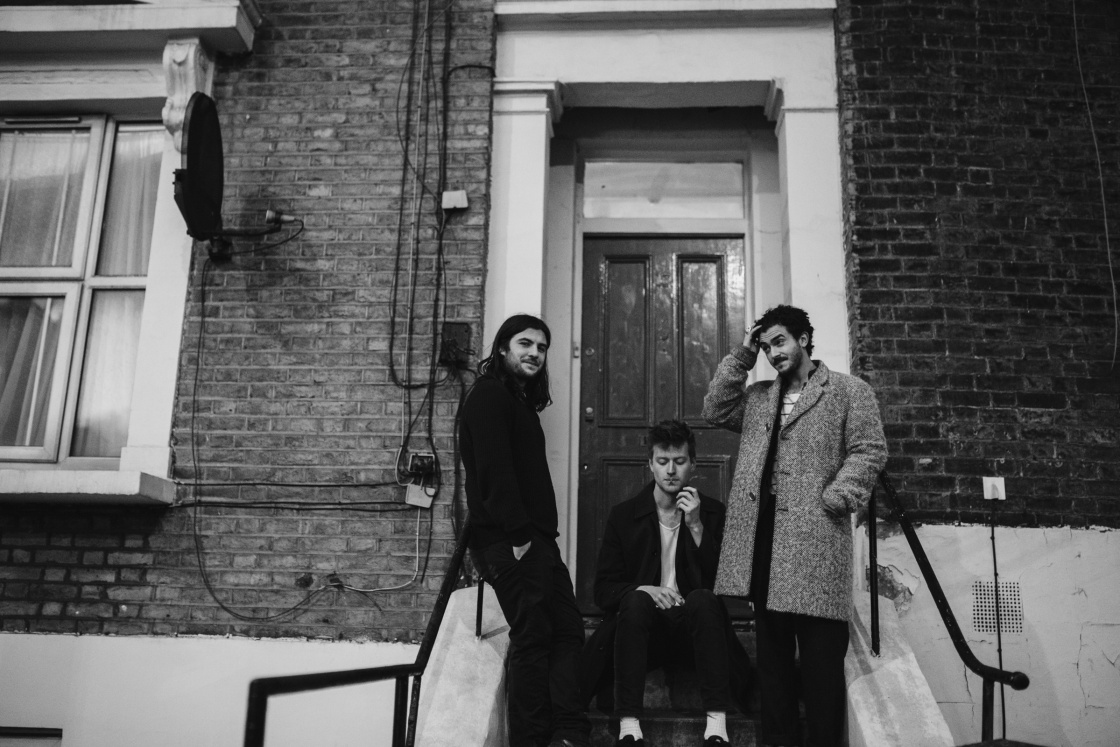 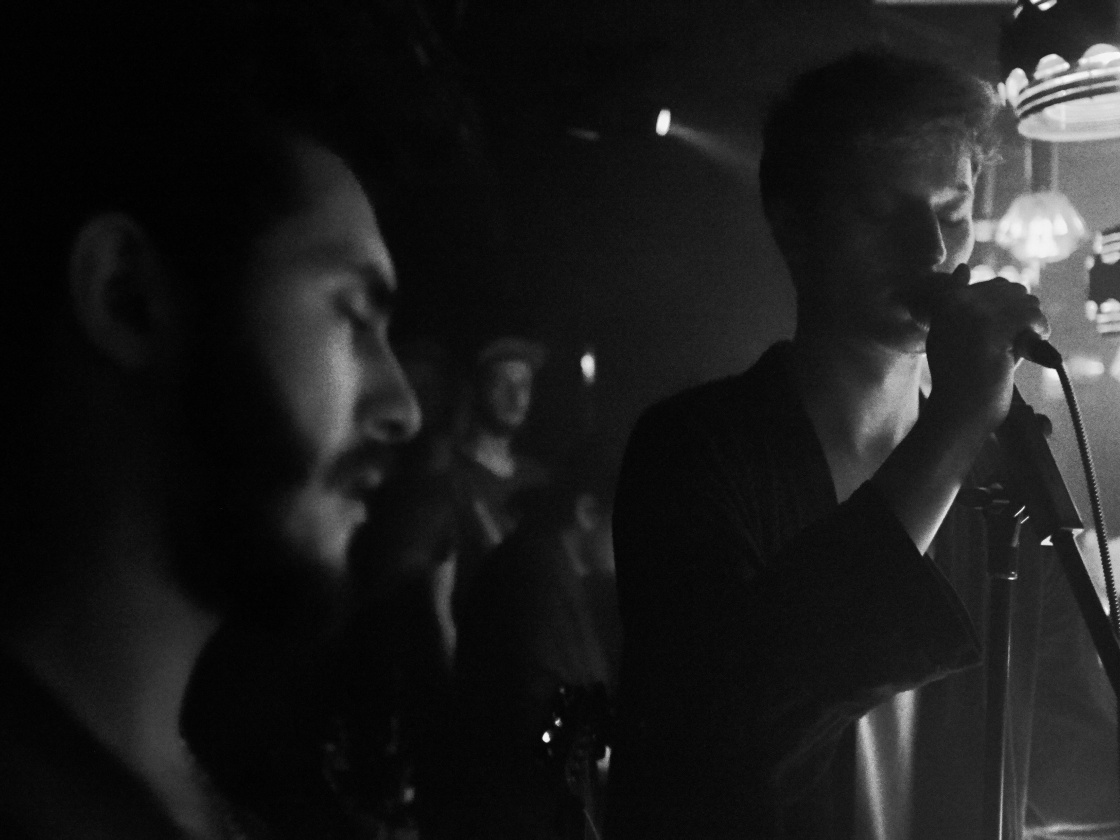 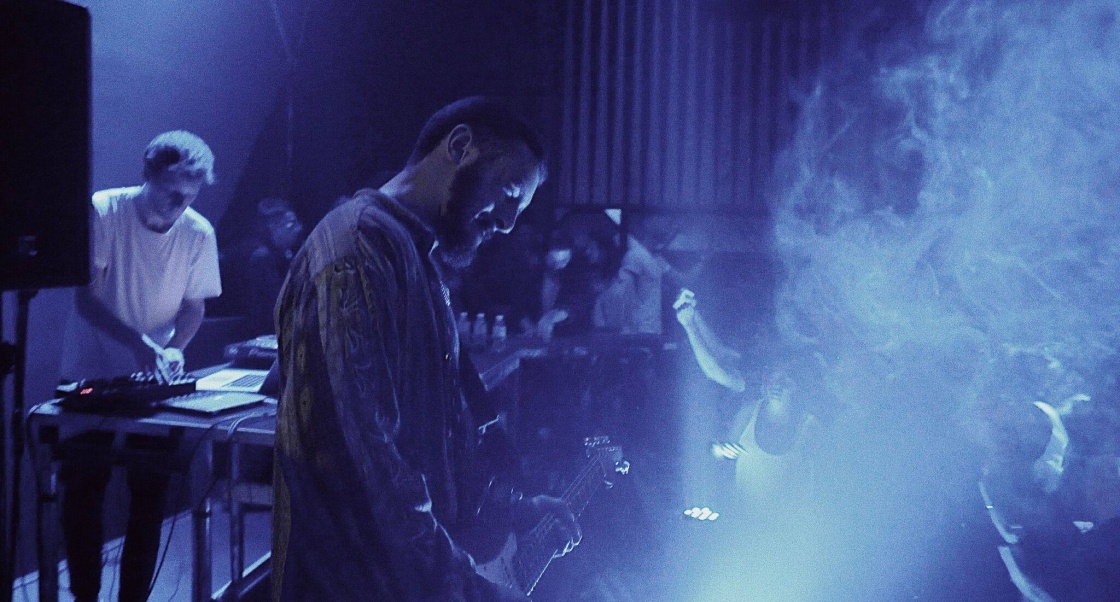 KERALA DUST seeks to bridge that divide between electronic music and traditional songwriting, drawing on influences as far and wide as Tom Waits, Talking Heads and Abdulla Rashim.

Currently based in South London, the strange and excessive confusion of the city is reflected back in the anonymity of Kerala Dust’s basement studio. Whether as a solo artist in production or as a live trio in performance : the members within the inclusive isolation of this project would like you to dance while also wondering if there’s really a point to anything. The realisation that there is no point will merely be liberating. 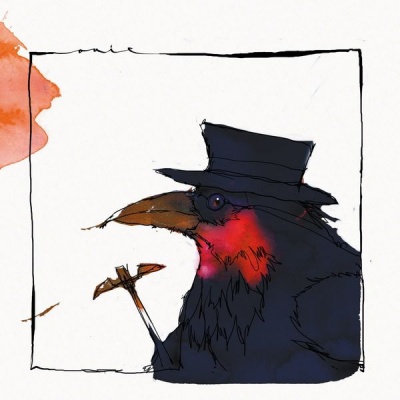 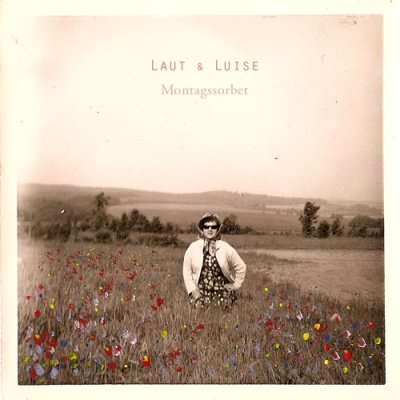 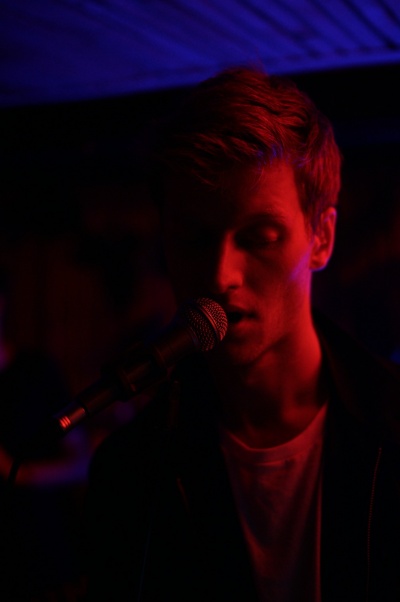 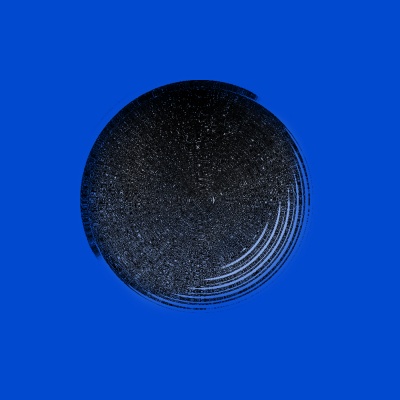 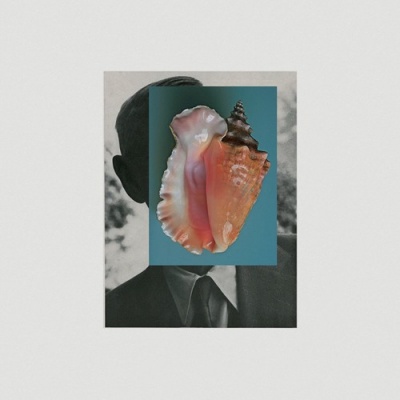